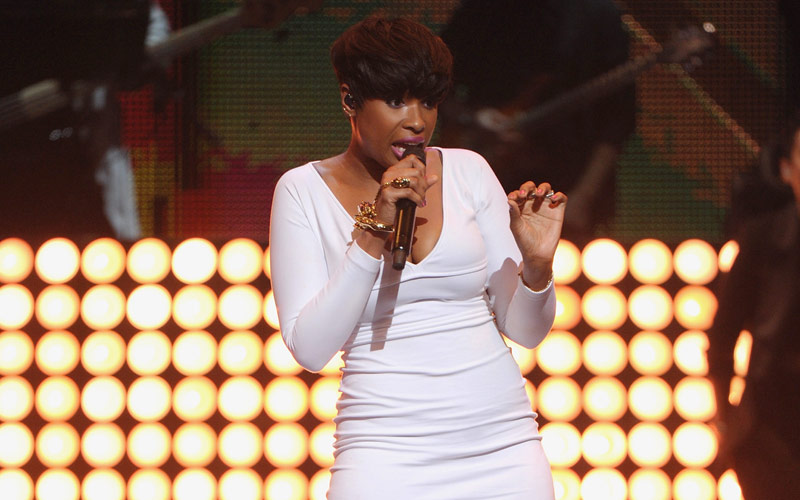 Jennifer Hudson, who appeared in Fox's Empire, appears at the 2015 Fox upfronts. The American Idol star is now joining NBC's The Voice. (Photo by Frank Micelotta/FOX)

The original winner of American Idol and one of the show’s biggest stars, Oscar- and Grammy-winner Jennifer Hudson, are both joining NBC’s The Voice as coaches next year, though in different seasons.

That means that Kelly Clarkson will likely be on a television’s current #1 singing competition at the same time that American Idol returns on ABC next spring.

There were reports that NBC was trying to get the show for itself, but instead it landed two of Idol’s biggest stars—and presumably keeps them both far away from ABC’s version of American Idol.

“Jennifer is an extraordinary vocal talent and one of the premier voices of our time. She embodies the experience, expertise, positivity and sheer talent that The Voice stands for. Her exceptional skills as a singer and actress have extended to film, television and Broadway, which makes her an incredible addition and a natural fit for our show.”

“Kelly has been a part of The Voice family for many years as an adviser and performer. We are thrilled she has chosen to join us as a coach to mentor the next generation through our unique vocal boot camp Every time Kelly Clarkson sings you are reminded what an incredible voice really is. We are looking forward to the sound of Kelly Clarkson on The Voice.”