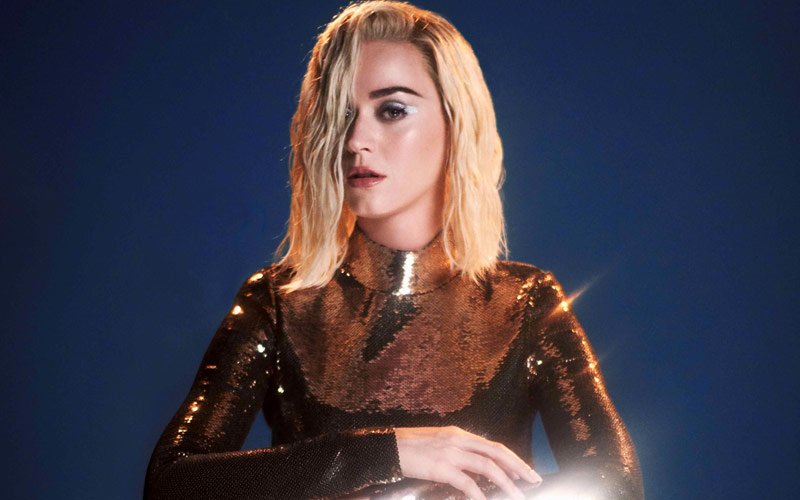 ABC’s American Idol reboot, which was only announced two weeks ago, is in trouble, according to a new, detailed report.

Richard Rushfield, a journalist who previously wrote a book on American Idol, reported on the show in his new venture, a newsletter called The Ankler.

In today’s issue, he reveals:

Why try to remake the original American Idol?

What I don’t understand is why ABC would want anything at all like the original. Okay, I understand: they’re trying to draw back some of the audience Fox was getting for the show, which was relatively massive. But that audience was 1) dropping off, and 2) may not have come back even with an identical judges panel.

Since the show is going to be different, why not go for a show with a completely vibe? Keep American Idol about the contestants, of course—that’s what differentiates it from The Voice, which is about the coaches—but get more intimate and real instead of big and noisy and expensive.

That includes dumping Seacrest; he’s talented, yes, but he’s not the focus of the show and people aren’t going to show up for him. The original American Idol lost its way when it became more about Seacrest fighting with Simon Cowell, and later the A-list judges, so why return to that?

What should Idol do instead? Millennials want authenticity in their reality TV—and so do those of us who grew up on The Real World. So here’s my idea: Let the show be real. Show us what it’s really like to be on a live TV show every week. Follow the contestants’ decision-making and interaction with producers, and not just in 30-second clip packages. Maybe it’s an hour of documentary-style footage and an hour of live performances.

Perhaps that’s a terrible idea. But I think it’d be just as terrible for American Idol to think it can earn back its audience just by hiring expensive talent who may or may not add anything—except to their own bank accounts.