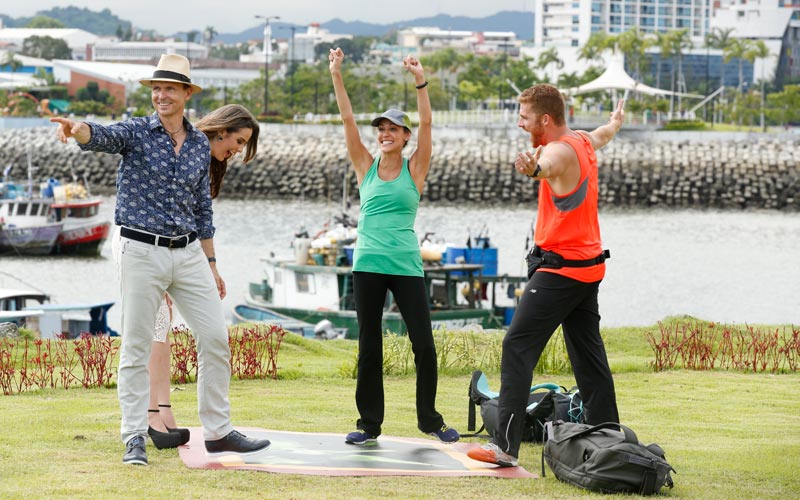 The Amazing Race will live to see season 30, as the long-running reality competition has been renewed by CBS.

The show was on the bubble*, and was not among the shows CBS renewed in March, which included Survivor.

Last fall, the show’s future looked especially dire: season 29 was filmed but had no airdate (it eventually got one, and then was moved up to fill in for a low-rated scripted series), and TAR did not film a season in November and December, as usual, though it had started casting earlier.

Season 29 is wrapping up now: two episodes of season 29 air this Thursday, and the season concludes June 1.

I dipped back in at the start of the season, but found that the first-ever all-stranger cast and a hard turn away from its roots had not changed TAR—it didn’t get worse, but it also didn’t get better.

* Update, May 15: This story initially said it was “on the bubble for the first time,” but that wasn’t accurate, as the show narrowly escaped cancellation early in its life. Between seasons four and five, the show’s renewal was up in the air, and its producers have talked about how it didn’t become a CBS staple until it started winning Emmys; before then, its renewal was a question every year—where it seems to be once again now.