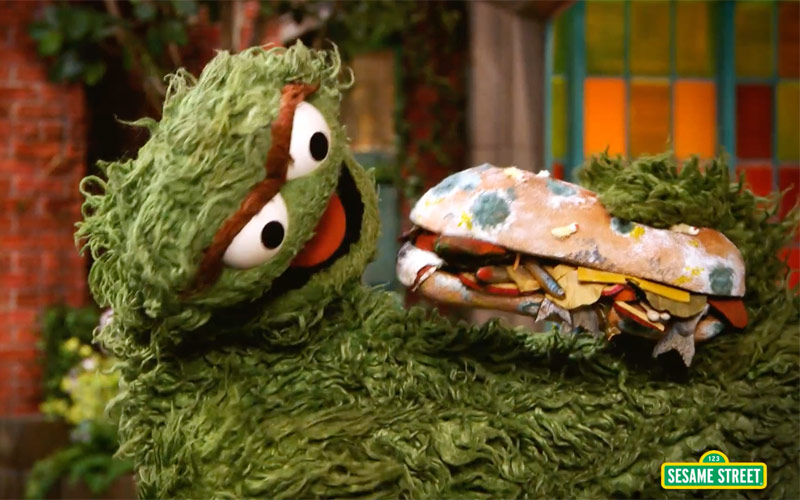 I love, love, love the Muppets and Sesame Street. Besides Mister Rogers, they are responsible for my first television memories.

I recognize that Sesame Street’s content is primarily for the show’s pre-school audience—even if it’s a parody with references that will be lost on kids. There’s a useful lesson about sharing in the third part, and it’s perfectly fine for the show’s audience of children.

But they’re doing a parody—and promoting it via public relations agency that sent out an alert to media—in order to get attention from adults for the pop cultural reference.

And that part just isn’t funny. The funniest jokes are in the intro and the cutaway soundbites. Okay. Sesame Street has also set a high bar for these parodies, including reality TV ones, and this just doesn’t reach that bar.

Two years ago, I wrote that it was time to stop Bachelor parodies because they “have been done so much and so often that everything that can be done has been well done already.” The same is true of Real Housewives parodies; not even talented comedians could pull it off.

But I’m a grouch, so watch and enjoy everything that I’m clearly missing: