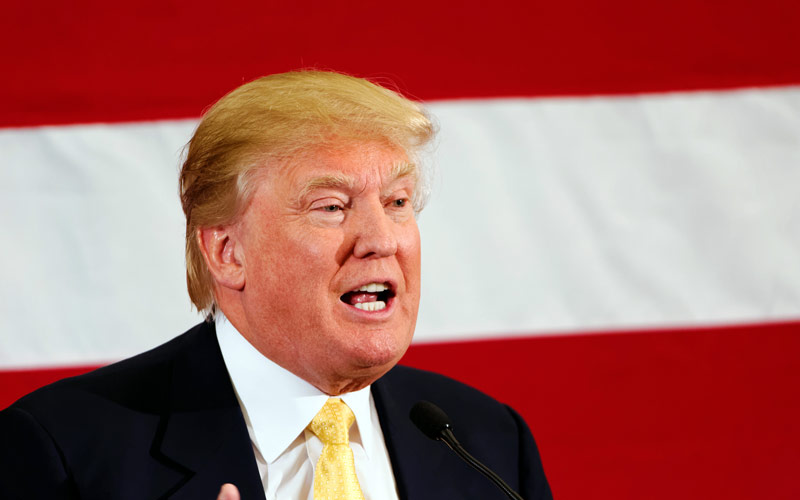 The Washington Post asked me to write about Donald Trump’s first 100 days in office, from the perspective of someone who watched—and defended—The Apprentice for more than a decade.

My essay argues that there’s no real difference in technique or values from The Apprentice Trump to President Trump, even though many people imagined he’d change or evolve once in office.

But at his core, everything we’re seeing is the same. Here’s the story:

Trump on television was, of course, dealing with far more trivial matters than he is dealing with now as president of the United States. For just two examples, he was not deporting kids who grew up in the United States—kids he promised to protect—nor was he allowing companies to dump toxic waste into streams. He’s doing both now.

But he is the guy who lies about objective measures of his success, whether it’s ratings or the size of his inauguration crowd; replaces his advisers with his kids; and insists he had “no choice” but to do things that he had 100 percent control over.

There’s a lot more in the piece. Read it here.