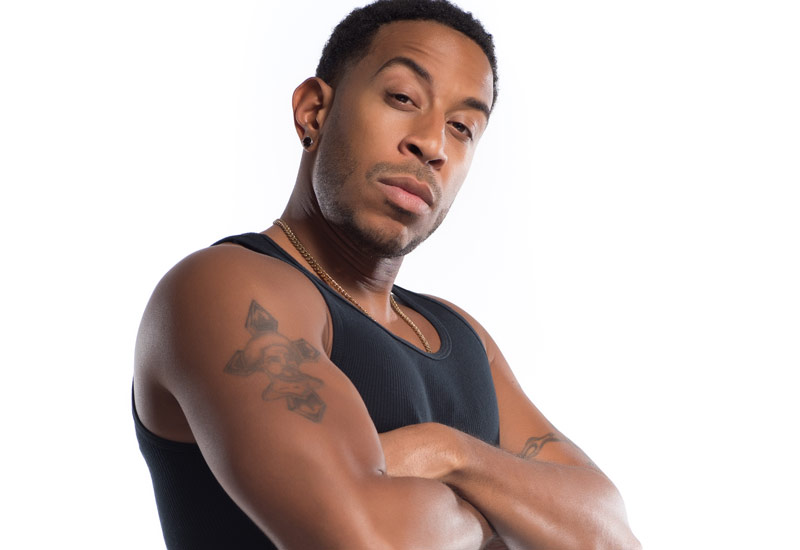 Ludacris, the host of MTV's reinvented version of Fear Factor. (Photo by MTV)

In March, I reported that Fear Factor was making another return to television, and today MTV announced details about the new show, which will be hosted by Ludacris and feature pop culture-themed challenges.

The new series, which premieres May 30, is “custom-created for a generation that is increasingly empowered, while also more anxious than ever,” according to MTV.

The “empowered” part seems like marketing language and not really substantive change, because MTV/VH1/Logo president Chris McCarthy says in his press release quote that he wants “to energize this franchise for a whole new generation,” so “we are putting the power in our audience’s hands to face and overcome their biggest fears.”

That said, the new challenges do sound interesting—they’re themed to play off of anxiety (losing one’s phone) and popular culture such as viral videos.

Here’s how the network described the new format in the press release:

“Filled with new stunts inspired by urban legends, popular scary movies and viral videos from today’s cultural zeitgeist, Fear Factor contestants will confront their fears, be pushed beyond their comfort zones and take action against some of their biggest stressors.

… Nothing will be off limits as MTV aims to hit on youth tension points with challenges including ‘Roach-ella,’ ‘Trap Queen,’ and personal cell phone rescues at heights of over one hundred feet, to name a few. In each episode, contestants will pair up into four teams—siblings, college rivalries, roommates, best friends, co-workers and exes and more—battling it out for fifty thousand dollars of cold hard cash and Fear Factor bragging rights.”