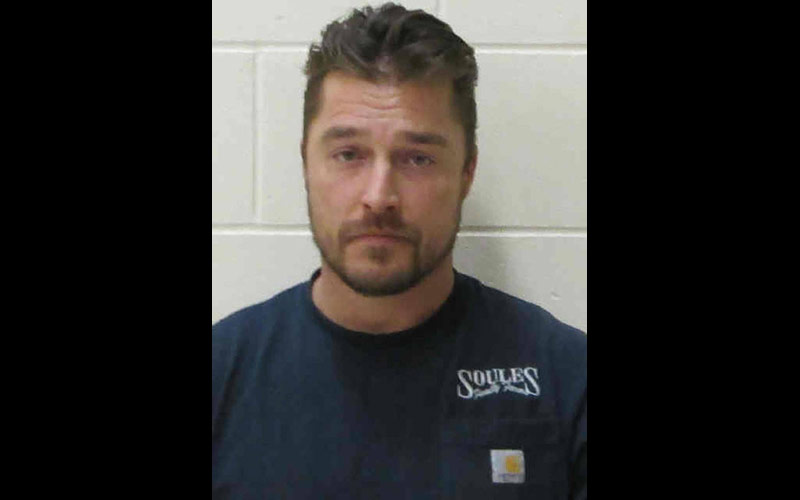 The Bachelor star Chris Soules was arrested early this morning following an accident in which Soules’ truck rear-ended a tractor and killed its driver, a 66-year-old man, Kenneth E. Mosher.

KWWL has video of Chris’ appearance in court, in which the judge says that he’s “charged with leaving the scene of an accident causing death,” which carries a penalty of up to five years in prison. A preliminary hearing will be held May 2.

The accident is still being investigated. The Courier reports:

“Investigators spoke to multiple witnesses and determined that Soules caused the crash and left the scene, according to a complaint, which doesn’t name the witnesses.

Alcohol was found at the scene, and investigators are trying to determine whose it was, said Sheriff Bill Wolgram. Court records show that Soules has had multiple driving  and alcohol-related convictions in the past, including a 2006 conviction for first-offense operating while intoxicated.”

Meanwhile, five of the new Bachelorette suitors—men currently filming Rachel Lindsay’s season—have made news for their past arrests.

Reality Steve has been publishing the names of Rachel’s suitors, and Radar has been looking into their pasts. So far they’ve found that: