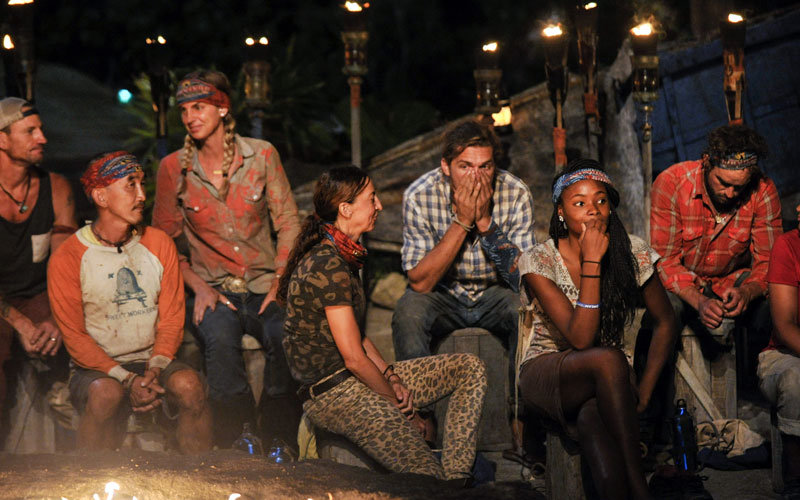 CBS today announced the renewal of 18 shows: nine dramas, six sitcoms, two newsmagazines, and one reality series: Survivor. The show has been renewed for the 2017-2018 season, which presumably means two Survivor seasons: 35 and 36.

Big Brother was previously renewed for two seasons, including the season that airs this summer.

The network’s other reality series, The Amazing Race (which airs its 29th season starting next week), Undercover Boss, and new series Hunted were not on the list of renewals.

However, the release said “[a]dditional returning series pick-ups for next season will be announced at a later date.”

CBS has a strong enough schedule that it might not need those reality shows, or it may just be waiting for more information—like how well this rebooted version of The Amazing Race does on Thursday nights.

Survivor’s renewal is a no-brainer: Last week it was the 10th most-popular show on broadcast TV among viewers 18 to 49, and ranked #11 with overall viewers. It easily wins its timeslot—the same timeslot in which Hunted placed third for its season finale.