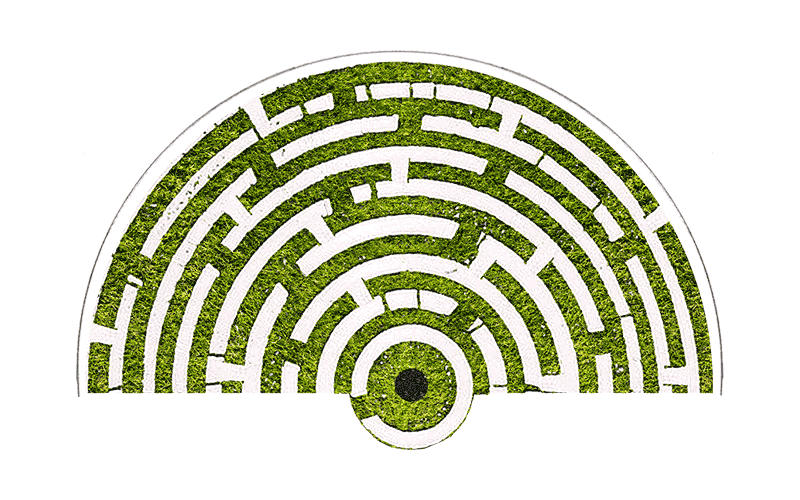 The only thing I will spoil about the new podcast from This American Life and Serial is that its actual name is not S-Town, but Shittown, a nickname for the place where it is set.

While it’s narrated by a New York-based reporter, Brian Reed, who goes to a small Alabama town to investigate a murder, its main character is a man named John B. McLemore, and he one of the the best characters nonfiction storytelling has ever captured. Do not Google him; listen to him and get to know him, which Shittown the podcast allows us to do instantly and with exceptional storytelling.

I’m not yet done with the series, and may review it more in the future, but I have listened to enough to recommend it completely and wholeheartedly.

All seven chapters have been released, and are available on iTunes—where all seven are the top seven most downloaded podcasts—or in any podcast app. You can also listen on the web.