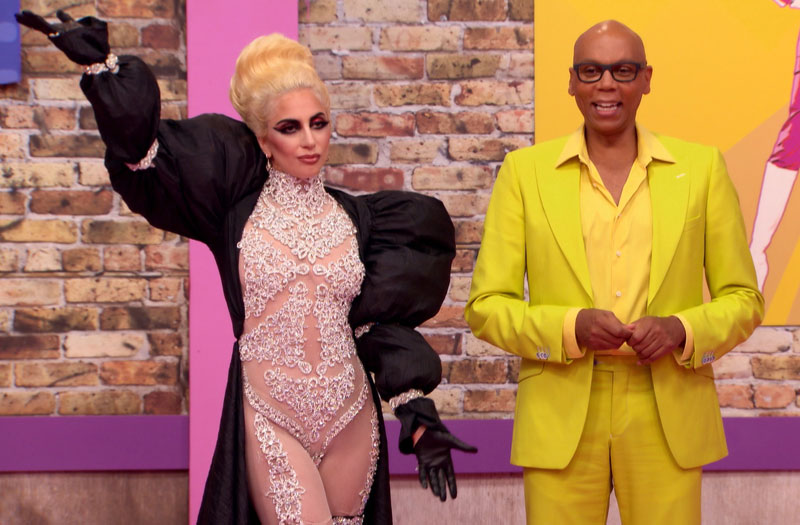 A Friday night timeslot and a new network both helped RuPaul’s Drag Race, as its season nine premiere was the show’s most-watched episode ever and performed well for its new network, VH1.

VH1’s press release said the series “shattered records” in ratings and also was “the #1 most social show on television,” as the show trended worldwide and had the show’s “highest Twitter volume ever.”

987,000 people watched, which “tripled the time slot on VH1” and “more than doubling last season’s debut” on Logo. These are live plus same day ratings, meaning that those people who watched on DVR Saturday or Sunday aren’t yet counted—so the ratings are likely to increase.

Even more impressively, Drag Race was the top-rated non-NCAA cable show on Friday among viewers 18 to 49, beating a special Gold Rush and shows such as WE tv’s Mama June: From Not to Hot and HBO’s Real Time with Bill Maher. It even beat several network shows (such as Grimm and Sleepy Hollow) in the 18-49 demo.

Exposing the show to a wider audience by shifting it to a higher profile corporate sibling network, and starting with an episode that had a lot of Lady Gaga, definitely paid off.

While VH1 was enjoying the higher ratings, Logo aired one entire hour of this, ensuring that fans who’d accidentally tuned in to the show’s old home would find the show. That’s also a good metaphor for what Logo has left now that Drag Race left: not much.