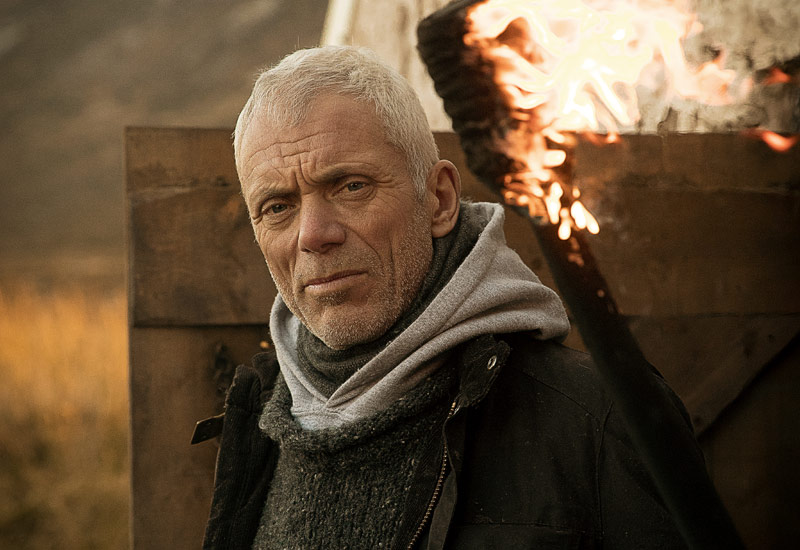 River Monsters season 9 will be its last, as the show, starring Jeremy Wade, has been cancelled. (Photo by Animal Planet)

Animal Planet has cancelled one of its longest-running shows: River Monsters, which will conclude with its ninth season. The network says that “the final season will be a mix of river missions, sea journeys, classic whodunits and personal quests” for host Jeremy Wade, who will “track down the few monster fish that have eluded him—and…settle some scores.”

The final season debuted April 23, airing Sundays at 9. A marathon of fan-voted episodes will air before the premiere.

The show debuted in 2008, and follows “extreme angler” Wade, who searches for fish that are the source of rumors and legends, and which themselves become reenactments to introduce the story. When it debuted, it became the network’s most-popular show ever, and I reported on it for NPR in 2010, because it was an example (along with this) of Animal Planet’s shift to focusing on people instead of just animals, which was the work of then-president Marjorie Kaplan.

In a press release, Wade said,

“Some shows can run forever, but our subject matter is finite. 10 years ago, I had a list in my head, which seemed impossibly ambitious at the time, but everything has now been ticked off—and then some. I have seen things beyond my wildest dreams, and sharing those moments with our loyal Animal Planet audiences has made them doubly special.”

As part of its announcement of the show’s conclusion, Animal Planet also previewed six episodes from season 9: