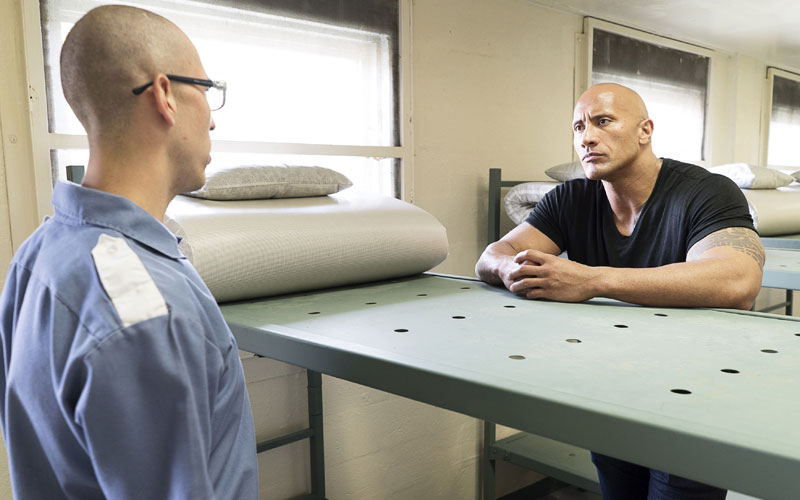 Cadet Avery Plemons, left, with Dwayne Johnson in the HBO documentary Rock and a Hard Place. (Photo by Craig Litten/HBO)

While April is arriving this week and spring has just started, broadcast TV networks have now all announced their debut dates for summer series.

So if you want to know when your favorite summer show—Big Brother, The Bachelorette, America’s Got Talent, American Ninja Warrior, et cetera—is going to air, check out this list.

But that’s summer. Here’s your look at what’s ahead this week in reality TV.

A return and a goodbye

The Rock, Ovarian Psycos, and two other docs

All reality TV premieres this week