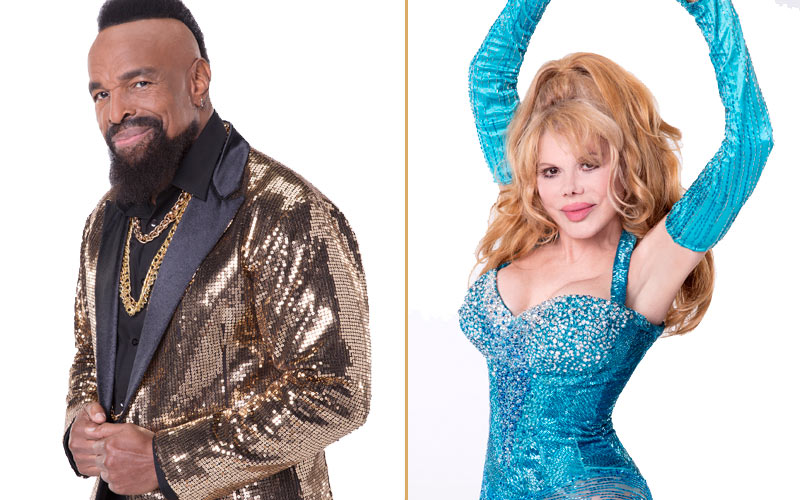 Here’s what’s ahead this week in reality TV and unscripted content.

A last chance for The Bad Kids

An excellent early reality series was American High, the R.J. Cutler-produced series that followed seniors at a Chicago-area high school. It aired just four episodes on Fox before being cancelled, though PBS later picked it up and aired the entire series, which went on to win an Emmy.

I was reminded of that show watching this trailer for The Bad Kids, which airs tonight (PBS, Monday, March 20 at 10):

The film focuses on a school for at-risk kids who probably won’t graduate—and of course, a high school diploma is a bare-minimum requirement for almost anything in our society.

It follows three students—“Lee, who has the additional pressure of now trying to support a child that he co-parents with another Black Rock student; Jennifer, a young woman grappling with sexual abuse; and Joey, a young man with a talent for music but who comes from an unstable home with a history of drug addiction,” according to PBS—over one year.

The film airs free tonight on PBS as part of Independent Lens, and is also part of the American Graduate: Let’s Make it Happen project, which is “public media’s long-term commitment to supporting community-based solutions to help keep youth on the track to a high school diploma and beyond.”

That has so far brought together “more than 128 public radio and television stations have joined forces with more than 1,700 partners and at-risk schools across 48 states and one territory. It’s funded by the Corporation for Public Broadcasting, which Donald Trump’s budget would cut to $0.