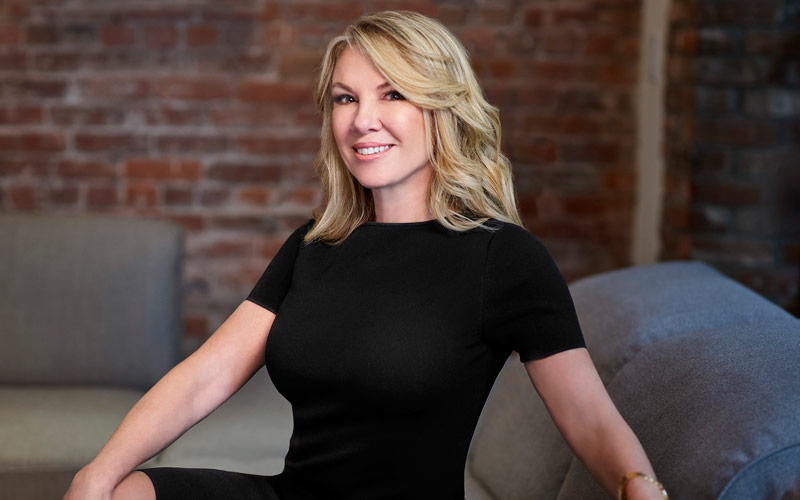 Bravo announced the return of The Real Housewives of New York City today and released the “this season on” trailer that highlights all of the spectacular and absolutely pointless drama. It returns April 5.

Among the highlights: Sonja Morgan claiming she was allergic to a man’s sperm; more Tom drama, including Bethenny crying; Bethenny jumping naked into a pool, and she’s only blurred out Naked and Afraid-style  (i.e. there’s a full moon); and a cameo by early season cast member Jill Zarin, who’s been off the show for four seasons.

This Housewives holds a place in my heart as the only Housewives that’s kept my attention over its lifespan, and for its perfectly calibrated combination of self-promotion; self-delusion; and high-intensity conflict over the smallest and most insignificant of things. And that’s all present in this trailer.