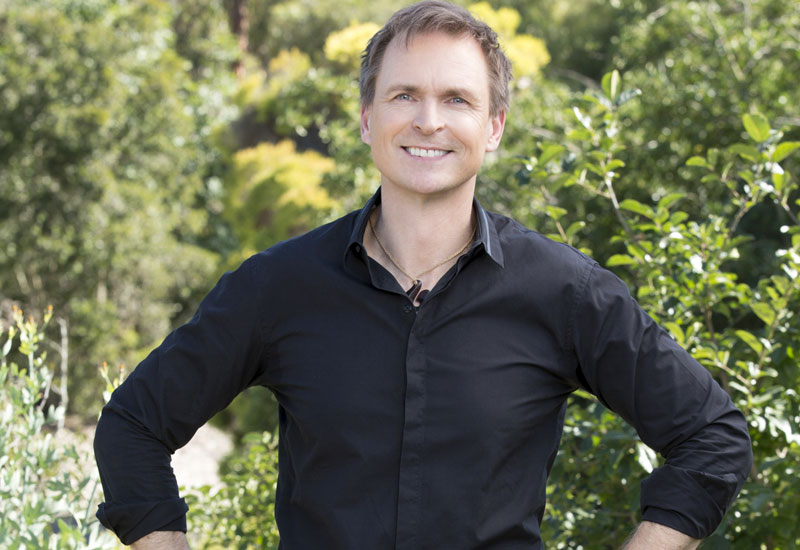 The Amazing Race season 29 debuts tonight, and let us be honest: the future is bleak for the venerable CBS series. And host Phil Keoghan was honest in a recent radio interview about its challenges.

So here we are with The Amazing Race 29 debuting on a Thursday night at 10 p.m.: not the best timeslot, especially for a family-friendly series.

Phil admits that in an interview on Paul Harris’ radio show, and was absolutely candid and clear: the ratings for this season will determine whether or not the show is renewed.

“Well, I don’t want it to be the final season. Television is incredibly competitive. The way people watch entertainment has changed dramatically. CBS decided that they wanted to try some new and different things in the fall, and we weren’t a part of that plan in the fall.

Again, operating in a very competitive entertainment space, they felt that they wanted to try some new and different things. At the end of the day, it all comes down to supply and demand. If audiences tune in on March 30 at 10 p.m. out this way, as you said, 9 p.m. central—if they turn up and they watch The Amazing Race.

And I do believe that because the show’s on quite late and it’s a new timeslot, that we’re going to get a lot of people watching over the weekend, so we’ll get a lot of the plus three ratings.

So it really comes down to will viewers continue to say, Hey, we love the show and we want to keep watching it. It’s as simple as that.”

Here are a few other highlights from the interview, with quotes from Phil:

Listen to the full interview.

I’ll have a recap/reaction to tonight’s episode tomorrow morning—and, of course, live commentary on Twitter.