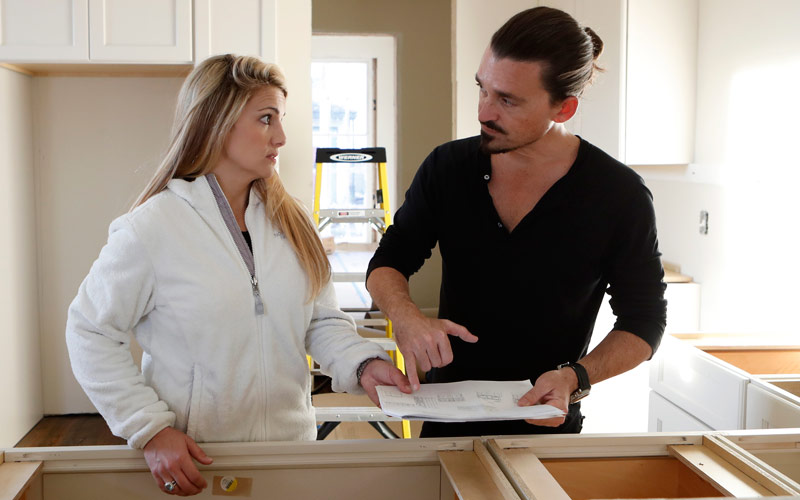 Here’s your look ahead at this week in reality TV and unscripted programming, starting with…

The Voice returns for its 12th season tonight (NBC, Monday and Tuesday at 8), and its usual coach shuffle means that Miley Cyrus is out and Gwen Stefani is back, along with last season’s coaches Alicia Keys, Adam Levine, Blake Shelton.

The four recorded a cover of TLC’s Waterfalls to promote this season.

Starting tonight, Henry Louis Gates, Jr. looks at Africa’s Great Civilizations, which covers 200,000 years of history in six hours. In the trailer, Gates says it is “the untold story of how, for thousands of years, Africans helped shape our modern world.”

Barack Obama’s presidency included more than 3,500 speeches, and they are the subject of tonight’s special The Obama Years: The Power of Words (Smithsonian Channel, Monday, Feb. 27 at 8 p.m.).

It focuses on six speeches and “gives viewers behind-the-scenes stories of the President and his process, how he and his core group worked to develop the messages, expert commentary comparing the speeches to those of other presidents, and analysis of the power—and limits—of the bully pulpit to shape events,” according to the network.

In the film, historian Douglas Brinkley says Obama’s speeches will “tell us more about our hopes, dreams, aspirations and dark realities than any other document to represent that era.”

Last fall, NBC replaced Saturday morning cartoons with unscripted shows, and one of those shows is The Voyager With Josh Garcia is a travel reality series that focuses on seaside places. Each episode, NBC says, follows “Josh on a personal journey to discover, understand and immerse in the hidden beauty, diverse traditions and unique cuisine each port has to offer. As we meet local cultural experts, learn authentic regional stories and taste indigenous dishes, Josh inspires us to celebrate and explore the people, places and cultures of our world.”

The show debuted late last fall and previously aired episodes are online, free. There will be a total of 22 episodes plus four best-of bonus episodes. Ahead this spring are episodes that focus on places such as Florence (March 11), Singapore (April 1), Phuket (May 13), and Sydney (May 20).

The show is c0-executive produced by former Big Brother producer, Jerry D’Alessandro, who worked on BB5 through BB17, and also worked on other shows, including American Idol and Bar Rescue, and is produced by Carnival—yes, the cruise line.

In a press release, Carnival’s CEO, Arnold Donald, said, “We have taken great care to develop TV shows that we believe families and people of all ages will truly enjoy watching, with interesting stories, charismatic hosts and spectacular video, showing how much fun people have traveling the world by ocean on our fleet of more than 100 cruise ships. The shows will also help dispel outdated myths about cruising and expose a much broader consumer audience to why cruising is the fastest growing segment of the vacation industry.”