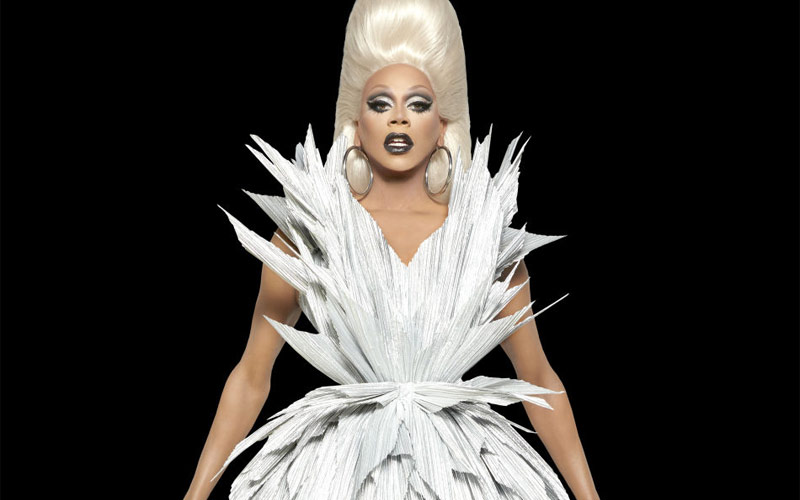 RuPaul in a season 9 promo shot. (Photo by Logo)

RuPaul’s Drag Race announced its season nine cast after a three-day-long social media tease, which featured scintillating, exclusive footage like a loop of a tea bag being dunked into a cup. Besides the cast, not much is known about the new season.

Season nine will debut in March, but Logo has not yet announced the exact date. Last season debuted March 7, 2016; the previous season debuted on March 2, 2015.

Logo’s press release did tease “a shocking opening that will go down as one of the most jaw-dropping moments in Drag Race history.”

Here’s a total guess of a theory: maybe a queen from a previous season will return to join this cast? I’m guessing that only because there are 13 contestants, compared to 12 last season, and 14 the previous two seasons.

Here’s the cast and their social media accounts, via Logo: