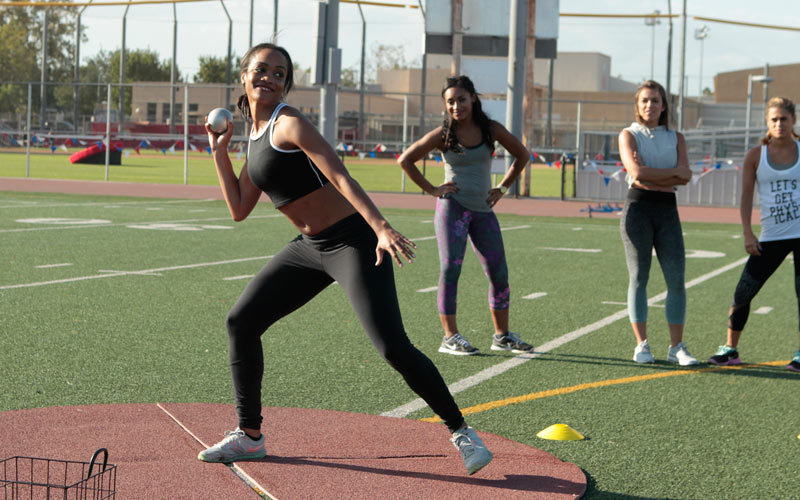 Rachel Lindsay has been cast as The Bachelorette season 13’s star. The 31-year-old attorney from Dallas will make history as the franchise’s first black bachelorette, because the spin-off of The Bachelor has previously only had white leads.

Rachel is currently competing on The Bachelor (she received the first rose from Nick Viall, also another franchise first). That means tonight’s announcement is another departure from the show’s usual behavior, as it will come before the broadcast of the episode in which Rachel is eliminated by Nick Viall. Hometown dates air next Monday night, and she’ll be eliminated two weeks from tonight, according to Reality Steve.

The Los Angeles Times’ Amy Kaufman broke the news Sunday, and The Hollywood Reporter confirmed today, saying Rachel’s will be announced tonight on Jimmy Kimmel Live! (The decision to cast her was mentioned in private conversations at ABC’s TCA event in January, I was told, though I was unable to get a secondary confirmation of it then.

That said, her casting is not a surprise, and not just because the show’s creator basically gave it away on Twitter. Reality Steve reported that Rachel will make it to the final three before being eliminated, a prime position for future Bachelorette stars, since the show is an ongoing soap opera that typically draws its next-season lead from popular, late-season contestants.

The casting comes more than a year after ABC’s now-former entertainment president said the franchise would “likely” have a more diverse star, though of course that didn’t happen.