10 years later, the sequel to Planet Earth offers a new perspective on the planet

When the BBC’s Planet Earth was released a decade ago, it was notable in part for being the first nature series to be in high definition. (Survivor didn’t go HD until a year later.) Since 2007, the bar set by Planet Earth and lowered by technology has given us more and more stunning nature photography on television, from Frozen Planet to emotionally manipulative robot animals.

So the sequel arrives in a very different world. But it still delivers.

Planet Earth II, which debuts Saturday at 9 p.m. ET on BBC America, AMC, and Sundance, includes sequences like this one, which is as thrilling and scary as any horror movie I’ve ever seen:

The new series was filmed over 2,089 days across 117 trips inside 40 countries, and the result, the BBC says, “we’re able to go further, get closer and capture behavior and places that would have been impossible 10 years ago.” At the Television Critics Association press tour, he said during a press conference, executive producer Mike Gunton said that shift in technology means a change in perspective.

“I think one of the differentiators between the original Planet Earth series and this series is the technology. The first series had that sense of almost a godlike perspective in observing. Looking down upon the planet from a helicopter perspective is a very strong one using gyro stabilized camera mounts. What we did with this series is we took that technology and miniaturized it and effectively put it in the hands of the cameramen so they could take the camera off the tripod. And what that’s allowed us to do is, rather than observe, actually experience the lives of the animals. So we are with them.”

One example, according to Sir David Attenborough (who returns as narrator—for the U.S. broadcast, too, as there’s no dubbing by an American actor this time) came in the form of the snow leopard. He said:

“What most surprised me was the ability which we had of doing things that we thought were quite impossible up to about five years ago. The most difficult to film the most difficult animal to film as far as I was concerned was the snow leopard. I’ve been trying to do it as a scriptwriter for the last 20, 30 years. It’s incredibly rare. The distribution is that only two can exist in about a hundred square miles of the Karakoram Mountains in the Himalayas. And how are we able to find those and get the amazingly intimate shots is, of course, a long story, but we’ve got an extraordinary sequence, and I think it’s magical.”

There are seven episodes, six that focus on habitats—Islands, Mountains, Jungles, Deserts, Grasslands, and Cities—followed by a making-of special that shows how all of those episodes were filmed.

Of course, you don’t want to read about Planet Earth, you want to watch it. So here are 24 videos with some of its absolutely ridiculous amazing holy fucking shit did you see that wow wow wow footage: 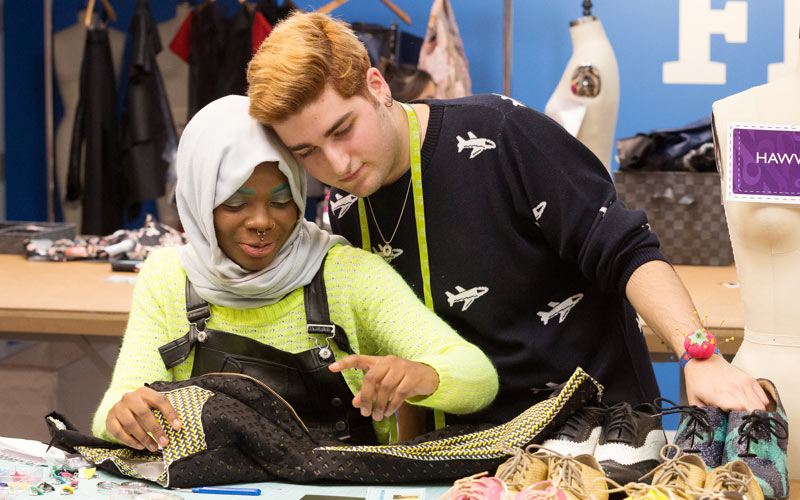 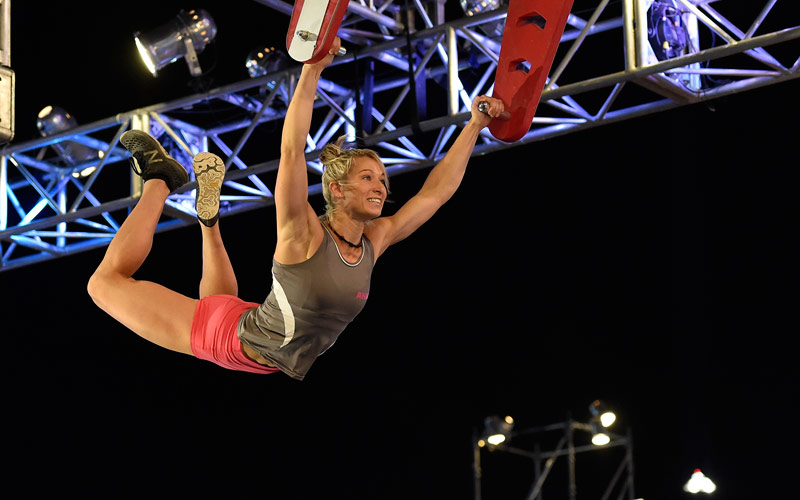