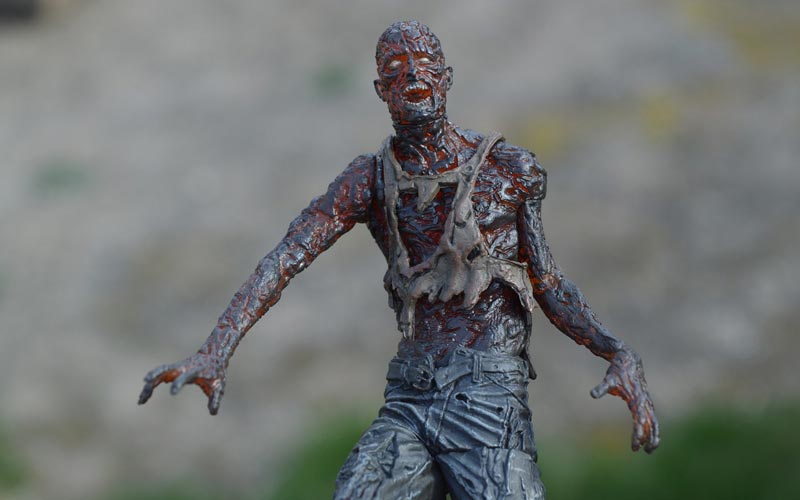 Why would NBC bring American Idol back from the dead? (Photo by Erika Wittlieb)

A surprising report was published in Variety yesterday: NBC is talking to the producers of American Idol about acquiring the show. Yes, the network that successfully launched a competing singing show, The Voice, which eventually eclipsed Idol in the ratings, might buy the show that was cancelled by another broadcast network less than one year ago. Variety reports:

“Fremantle has been shopping an ‘Idol’ revival in recent weeks, with NBC emerging as the leading candidate to become the new home of the long-running singing-competition series. Sources emphasize that talks are ongoing, and no deal is yet in place.”

So why on earth would NBC dig up that rotting corpse and prop it up in the corner? Especially when it already has The Voice? How does this make any sense outside of TV land, where things often don’t makes sense but everyone pretends they do?

I cannot imagine any enthusiasm for the show—but that’s me, cyncical and jaded. The only thing that excites me is the idea of a completely brand-new show that just uses the American Idol name. For example, what if instead of formatted episodes, they filmed it like a documentary and followed the contestants 24/7 as they go through the process of being on that very show? That’s interesting.

But there’s no indication yet that NBC is going to do anything different with it, if they even buy it. So let’s look at reasons why they’d want that tired old crusty heap of Seacrest magic:

I’m leaning toward #4, but if any of the other three come true, I really hope NBC and Fremantle rethink the show and make it something truly new and different, not just superficially different.