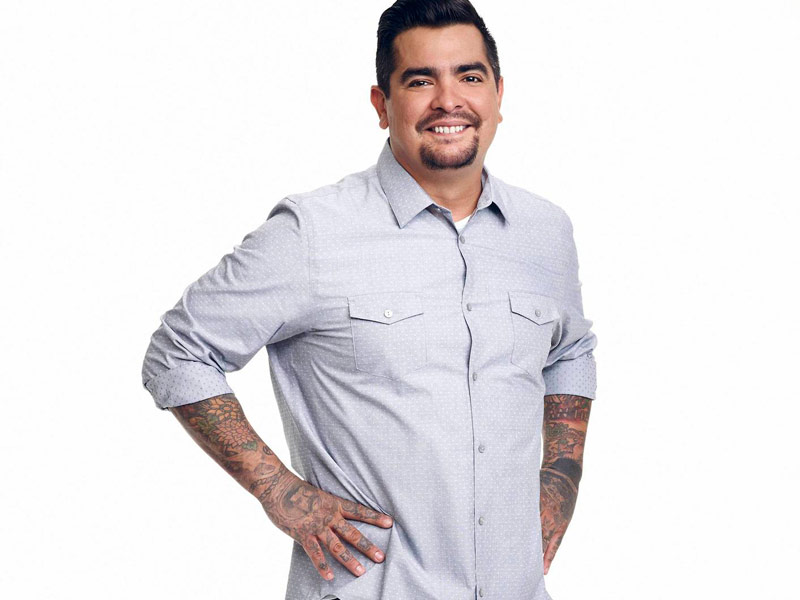 MasterChef has hired a third judge after two seasons of having only two judges, and that person is Chopped judge and James Beard Award winner Aarón Sánchez. He’ll join the show for season eight, which airs this summer.

Besides appearing on the Food Network show, Sánchez just published a new cookbook, and last fall, created, at the John Besh Foundation, the Aarón Sánchez Scholarship Fund, which exists to “[empower] aspiring chefs from the Latin community to follow their dreams and attend the best culinary school in the United States; The International Culinary Center.”