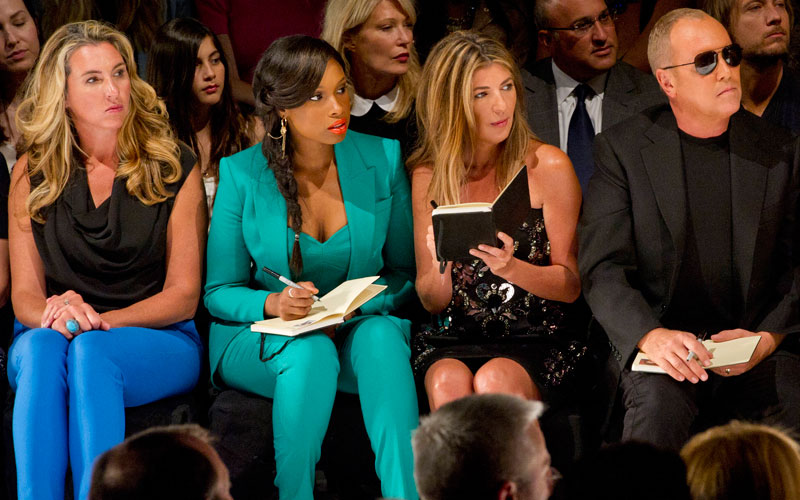 A survey released today by the three-year-old Nonfiction Producers Association ranks cable networks based on how much producers like working with them. Both member and non-member production companies, 41 in total, ranked the networks—not the big five broadcast networks though, alas—in different categories.

Leading the pack on every level were History and A&E, networks overseen by Nancy Dubuc (along with Lifetime, FYI, Viceland, and LMN), who’s long been one of the most-admired—and most copied—cable network executives.

“Discovery, Lifetime, ID, HGTV or Travel ranked most often in third and fourth place,” according to the NPA.

An NPA press release acknowledges one possibility for skewed data: the networks that performed well buy a lot of reality TV.  Ford says: “it’s probably no coincidence that networks that buy the largest volume of programming, placed, for the most part, in the top 10 spots. We did tabulate the results to ensure the survey didn’t penalize networks that don’t buy what certain producers sell.”

The results of the Cable Network Survey

The NPA plans to make this a tradition, calling it “first annual Cable Network Survey,” and says it was “[d]esigned by NPA leadership to help assess some of the major trends, issues, and challenges faced by producers of unscripted programming doing business with cable networks.”

NPA GM John Ford, who previously was a network executive at Discovery and National Geographic Channel, said in a press release that “the NPA has been meeting with individual networks to further the producer-network dialog and suggest ways to improve processes. This survey, which is part of that effort, is meant to be a snapshot, from a producer’s point of view, of their current business climate, and we intentionally kept it contained to the six basic areas they say most influence the production experience.”

The document below shows the full results, starting with which networks producers most want to pitch to.