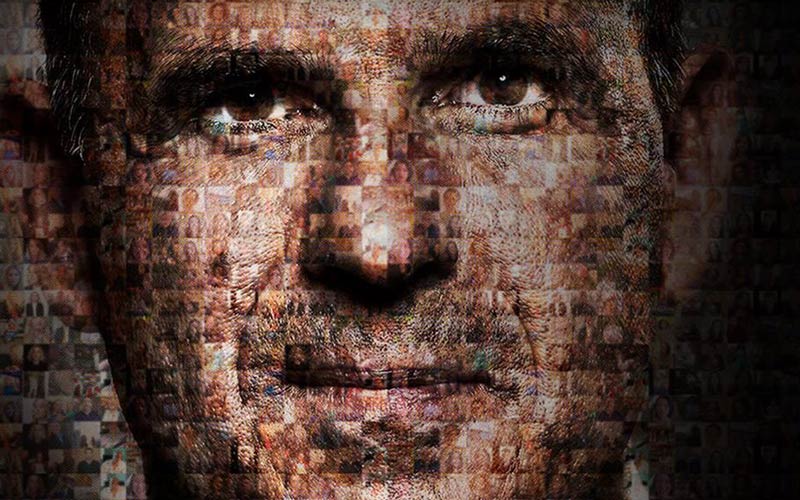 Update: CNBC delayed the debut of The Partner by one week. It will debut March 7, airing Tuesdays at 10.

Earlier: “I’m creating a pressure cooker to see who succeeds, who cracks, who fails,” Marcus Lemonis says in a preview for his new CNBC series, The Partner.

That’s the spin-off of The Profit that was announced almost one year ago, and finally has a debut date: Feb. 28. There will be just five episodes.

The network also released the trailer below and announced the show’s cast members, who are competing for a $500,000 contract and equity in Marcus’ businesses.

Moments in the trailer below made me think of The Apprentice, though last January, Marcus gave me 6 reasons why The Partner is not at all like The Apprentice.

He also told me why he needed this series—and that the plan is to do two seasons a year of The Partner, with seasons of The Profit in between. (Read the full interview.)

Here is the cast, according to CNBC; links go to videos that introduce each contestant/potential partner.