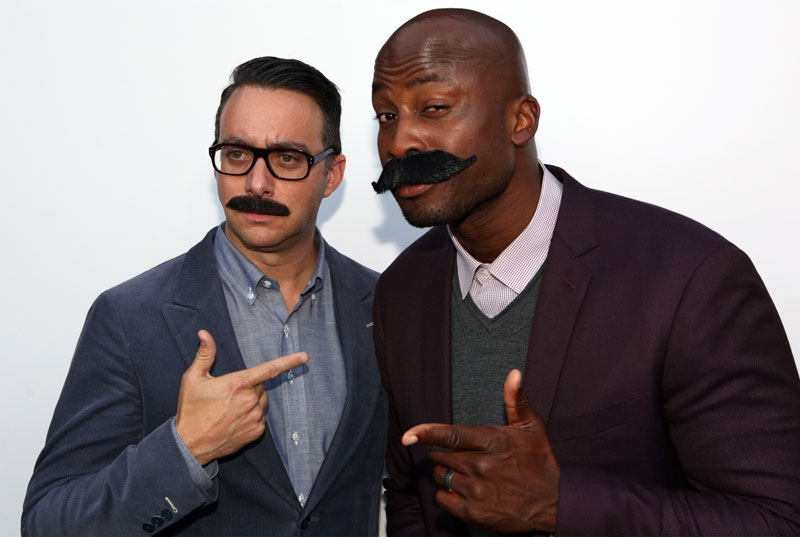 Dish dropped the channel last October, and AT&T dropped it from DirecTV and its Uverse cable service in December, a 25 percent drop in subscribers. Its future on Charter cable was uncertain.

The network’s shows will move to Esquire.com, perhaps for a subscription-only service. Among the shows it has aired:

It is disappointing, to say the least, that many of these shows weren’t well-watched. But the network did not have strong ratings.

Variety reports that last year, the channel “averaged 141,000 viewers in primetime,” and while that was an 18 percent increase from the previous year, it’s still “near the bottom of nationally distributed cable channels in total viewership—below Discovery Family, MTV2, and Cooking Channel.”

Adam Stotsky, the channel’s general manager and president (who has since been promoted to also oversee E!), said in a statement:

“Since its launch, Esquire Network has seen consistent growth among total viewers and key demos and has delivered significant value to our advertising partners. Men today consume content on a variety of platforms and it is essential that we follow our viewers. We are grateful to the team that has contributed to Esquire’s many successes to date, and this new strategy sets us up for the future.”

Last fall, the network Pivot shut down, and NBC may soon convert low-rated Oxygen into a different network.