13 years after The Simple Life debuted, Paris Hilton says she was acting

Thirteen years ago today, Fox debuted The Simple Life, on which socialites Paris Hilton and Nicole Richie did menial jobs for comedic effect. The show aired for five seasons, three on Fox and two on E!. All five seasons are still on DVD if you want to relive early 2000s reality television magic.

Now, though, 13 years later, Paris Hilton wants us to know that on the show, she was simply playing a character that producers randomly assigned to her. In an interview with Access Hollywood, she said,

“Well, basically, the producers of the show told us to play these characters. They said, Nicole you be the troublemaker, Paris you be the ditsy, you know, airhead. And that was our characters. And we didn’t realize—this was the first kind of reality show out, so we had no idea what we were getting ourselves into, or what a huge success it would be. And I had no idea I’d have to continue playing this character for five years. So, you kind of just get trapped in that character when you’re having to continue to do it on a TV show.”

“Ditsy, you know, airhead.” “That was our characters.” Perfect!

Five years ago, while being interviewed about her tanking Oxygen series, Paris said something similar, but instead took credit:

And six years before that, she said,

“When you have a camera on you, you are not going to act yourself. So before I started the show I thought I’d make a character like the movies Legally Blonde and Clueless mixed together, with a rich girl all-in-one. Even my voice is different and the way I dress is different from me in real life. It’s a character I like to play. I think it’s carefree and happy. The public think they know me but they really don’t.”

So yes, she’s been saying this for an entire decade now.

“I don’t mind, because I feel like I really parlayed it into a huge business. And it was a lot of fun. I think if I was my serious self on that show, it wouldn’t have been such a huge success.”

And just to make sure we’re not confused, she said,

“I was in on the joke, so I think it’s even funnier now when people see, wow, we were really wrong about her.”

Now, Paris told Access, “I am a very hard-working businesswoman and an entrepreneur, and that’s what I want to be known as now.”

Tangent: I am an Abercrombie and Fitch model, and that’s what I want to be known as now.

“I’m used to meeting with actors who are putting on a facade. She was so real. She was funny. At that first meeting she did not come off stupid. She was in her own reality and not embarrassed to talk about it. There was a sweetness to her.”

That said, The Simple Life absolutely played up the comedy, and undoubtedly edited Paris and Nicole’s antics—which I have no doubt increased in their deliberateness over time. Back then, 20th Century Fox Television’s comedy development executive, Brad Johnson, told Television Week that the show borrowed from sitcoms:

“There’s a structure to storytelling in scripted programming that we tried as much as we could to impose on how we told the stories of what went on there. It’s a way of storytelling that isn’t just random slice of life. We worked with our editors and producers to impose a little bit of comedic editing and structure.”

And while the show may have started with a great fish-out-of-water concept and an authentic star, it certainly evolved into an over-produced mess. 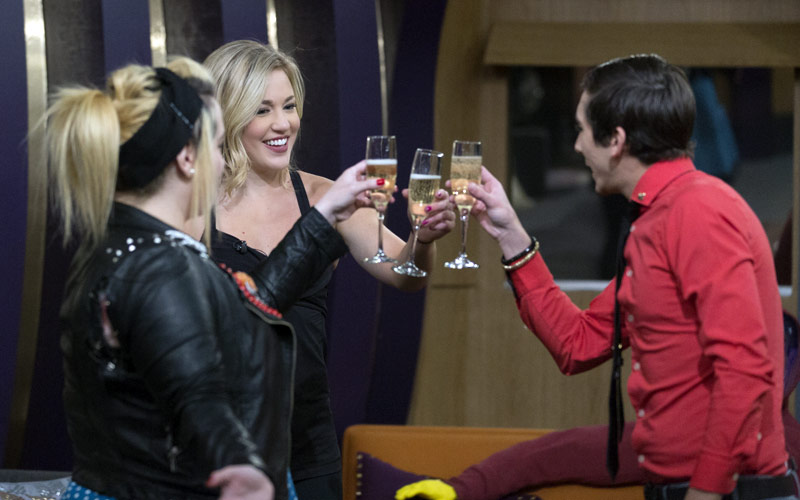 Previous
BB:OTT was an improved Big Brother, but don't expect summer to change 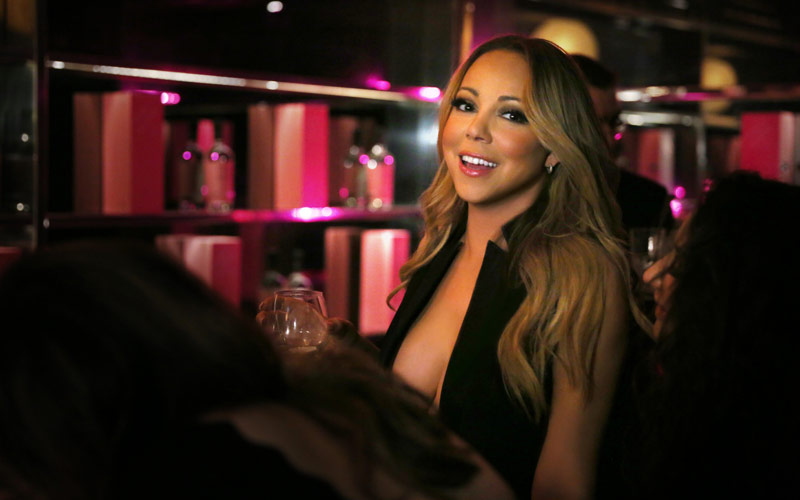