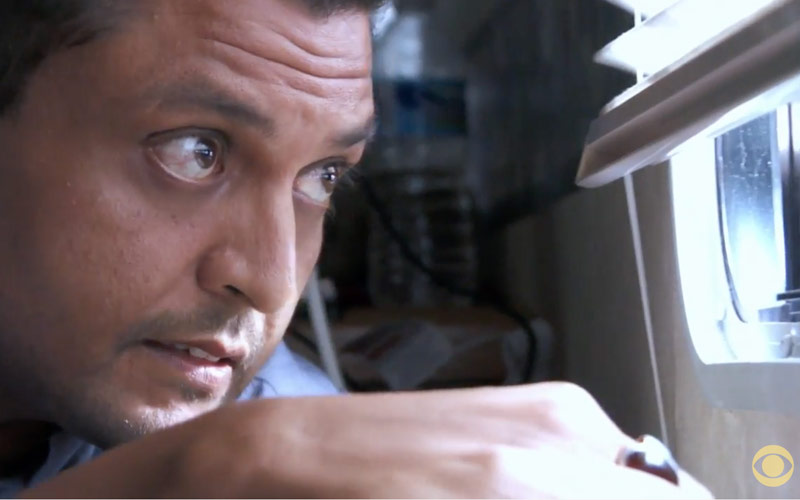 An image from the extended trailer of CBS' Hunted.

CBS has released an extended trailer with footage from Hunted, its new reality competition that will debut in late January.

The trailer is very similar to the UK’s version, and does an excellent job of creating tension. On-screen text calls it “a real-life thriller,” and this footage definitely makes the case.

While there are shades of The Amazing Race here—basically, couples running—it also feels a little more raw than CBS’ other reality television. At the very least, this is on the opposite side of the CBS spectrum from Big Brother‘s aesthetic and approach, and perhaps more similar to their procedurals such as NCIS.

I look forward to seeing more.