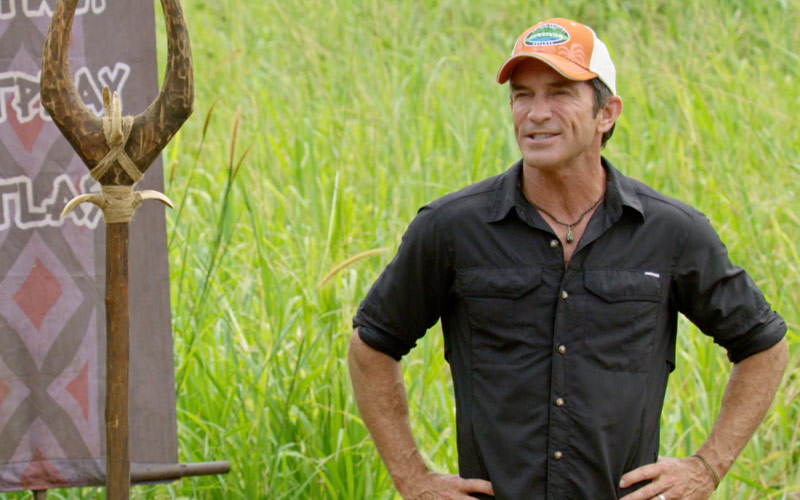 Survivor used to air clip shows at Thanksgiving, promising new footage but usually just demonstrating why the clip show’s fragments of new footage had been deleted in the first place.

Now, though, the opposite is happening: last year we got a Thanksgiving gift of two perfect back-to-back episodes, and tonight, Survivor Millennials vs. Gen X is airing not just one episode, but two new episodes—or a two-hour episode, if you prefer.

Episodes 10 and 11 are being collectively called “Million Dollar Gamble.” A CBS promo calls this a “supersized” episode and says two people will be voted out:

“A power struggle between castaways erupts, and each player tries to arm themselves with allies. Also, tensions rise when castaways from Gen X turn on each other and one castaway throws another under the bus to build trust in the game, on a two-hour Survivor, Wednesday, Nov. 23 (8:00-10:00 PM, ET/PT) on the CBS Television Network.”

Because of the holiday, I won’t be watching live or writing about the episodes until this weekend, at least. But I’m look forward to it, especially with last week’s post-episode preview, which focused on a comical game of telephone as one player after another passed along a secret.