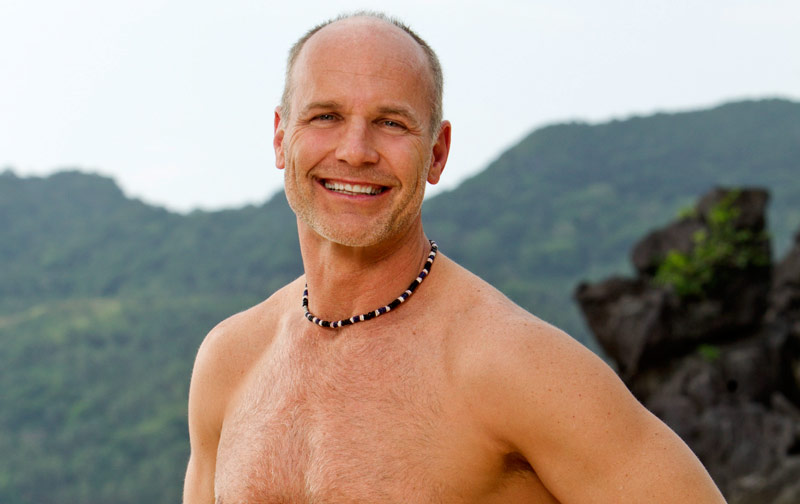 Former Survivor cast member Michael Skupin has entered a plea deal and won’t face trial on running an alleged Ponzi scheme, which was called Pay It Forward. Skupin pled no contest to larceny charges, and as a result, racketeering charges were dropped.

Skupin’s attorney, Steven Lynch, told the Detroit News, “The plea agreement seemed the best way to resolve this. He also must make restitution and if he can make up to one-third at sentencing, the judge will consider probation.”

Detroit’s Fox affiliate reported that he “must pay $30,000 in restitution to the victims.”

An investigation of that scheme led to the discovery of child pornography on his computer, for which he was found guilty Friday and will be sentenced in December.

Fox 2 reported details about the discovery of those materials:

“The Attorney General’s Office had his home under surveillance on Dec. 17, 2013.

Another expert computer witness said that the  Facebook postings started at 12:34 p.m. and they continue to 12:52 p.m. A few minutes later they say Skupin was back accessing child pornography.

At about 2:30 agents entered the home and confiscated the laptop which was located under a pile of clothes in a plastic bin.”