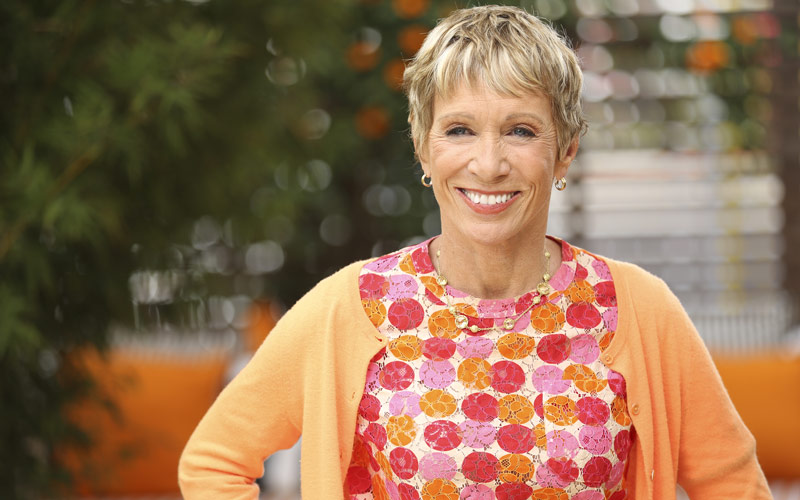 Shark Tank star Barbara Corcoran is on the cover of the November issue of Inc., and in the accompanying story, she is surprisingly candid about the people she’s invested in and the show that brought her national attention. The ABC show, she says, has led to people believing the wrong things about entrepreneurship.

For example, the story points out that Barbara keeps photos in her office of the entrepreneurs she’s partnered with on the show, not including ones that have gone out of business, which get removed. Of the remaining 27, she’s flipped some of them upside down, because they “Are not going to build a big business.” Ouch!

In Inc.’s cover story, she says that the best entrepreneurs she’s worked with, whose photos aren’t upside down:

That definitely challenges the show’s narrative that the show and the sharks themselves are responsible for the businesses’ wild success. Barbara also thinks the show has harmed :

Barbara also says that, while she is “exactly the same person” now, “the whole world treats me as if I’m somebody new. It’s a joke. It’s false fame.”