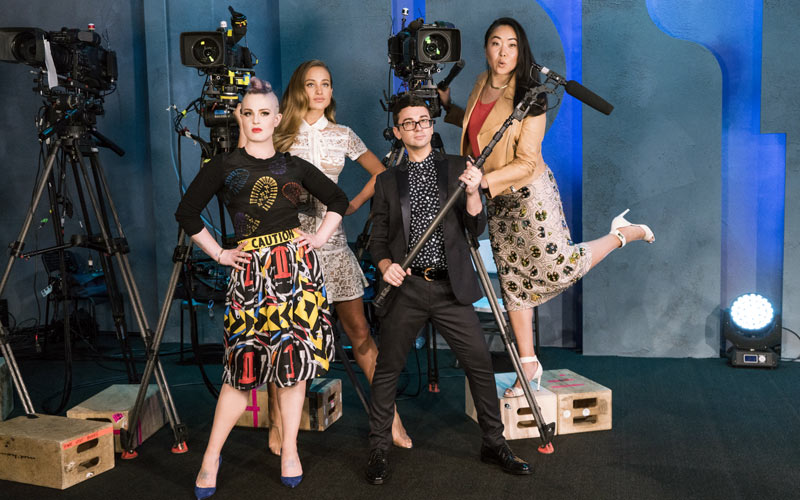 This dumpster inferno of a year will have a happy ending after all, and the new year will start on a high note, thanks to Lifetime, which announced today that Project Runway Junior will return for season two just before Christmas.

Project Runway Junior season two premieres Dec. 22 at 10 p.m. ET, and then moves to its 9 p.m. timeslot the following week.

Season one was a revelation and really was the best Project Runway ever. Even though Tim Gunn was the only original cast member, the show retained the same DNA (unlike Project Runway All-Stars, which is a lesser being). Everything great about Project Runway was in Project Runway Junior, although it was condensed into an hour-long package (i.e. no extended advertisements for hair products and makeup) and had young designers (who were treated like adults).

All the cast members are ages 13 to 17, though there is just one 13 year old. Here is the cast and their hometowns: