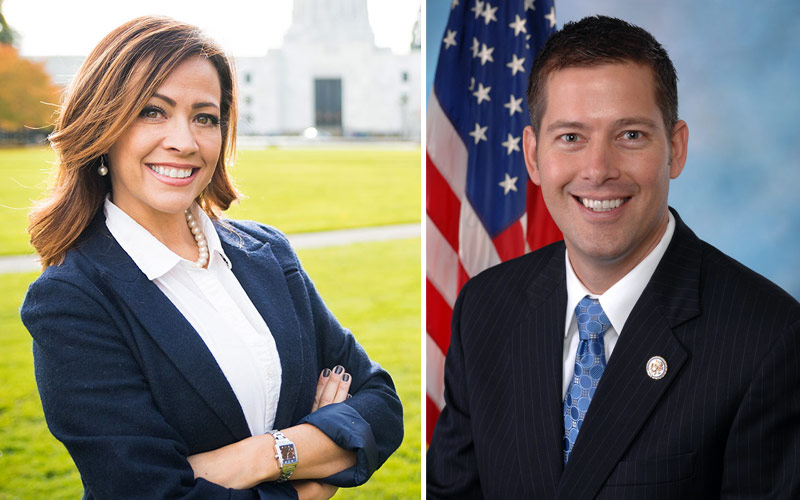 Besides a former reality television show star being elected to the highest office in the United States, there were two other reality TV-related races yesterday, both involving Republicans. In each of the three races involving former reality show stars, a woman lost to a man, regardless of party.

Real World Boston cast member Sean Duffy, a member of the House of Representatives, was easily re-elected to Congress. The Wausau Daily Herald reports that he has “gained increasing support in the district with his first three congressional elections.”

Survivor Samoa and Survivor Blood vs. Water cast member Laura Morett was defeated in her run for Oregon state representative.

Laura, the Republican candidate, lost with 46.8 percent of the vote to Paul Evans, the incumbent.

Sean, who’s married to Real World San Francisco cast member Rachel Campos-Duffy, received 61.8 percent of the vote in Wisconsin’s 7th congressional district, compared to 38.2 percent for his Democratic challenger. Sean has been in Congress since he was first elected in 2010, as part of the wave of conservative “Tea Party” members.