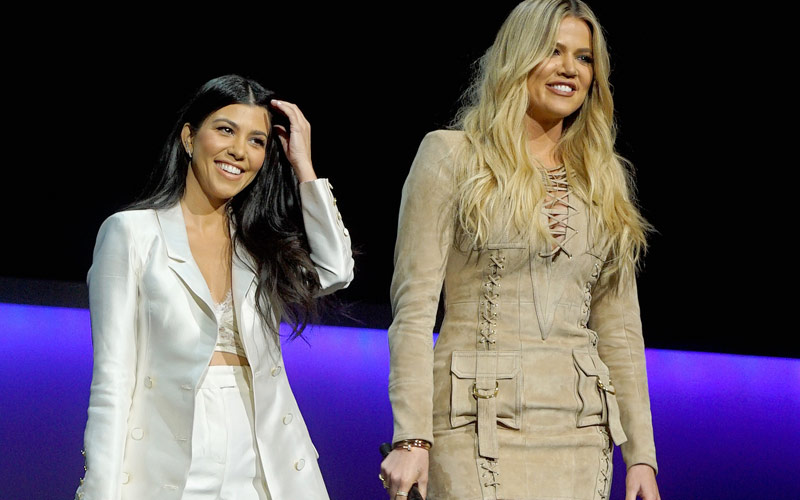 Forbes assembled a list of those reality stars who are on a documentary-style show about their life, and then added up “pretax earnings from TV shows, plus endorsements, social media advertisements, books, appearances, apps, games, and any other ventures that earn them cash” from June 2015 to June 2016.

The result was a list of mostly Keeping Up with the Kardashians stars, who made a combined $122.5 million (or $140 million if you include Kanye).

And that does not include Caitlyn Jenner, Rob Kardashian, or Blac Chyna, who didn’t earn enough to make this list.

The only non-Kardashian on their list—which cut off at $8.5 million a year—is Bethenny Frankel. Forbes’ story also included Kanye West, so I’ve included him here in this list for comparison.

Keeping Up with the Kardashians stars’ earnings, plus Bethenny