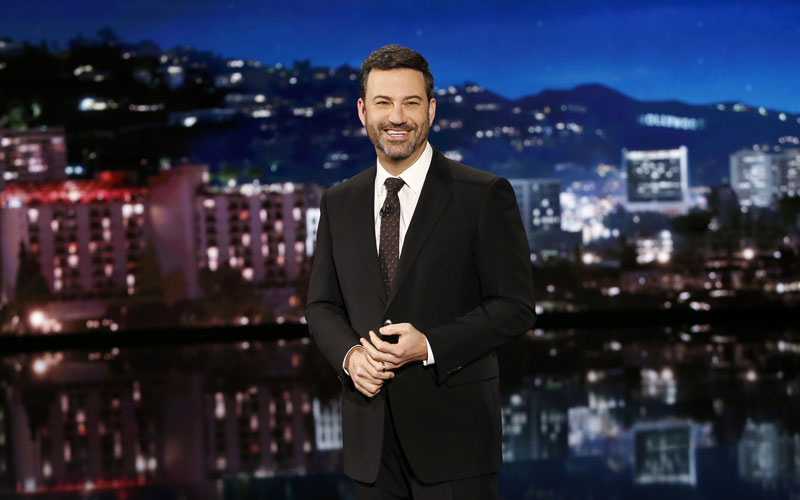 For the sixth year in a row, Jimmy Kimmel has broadcast a Halloween YouTube Challenge called “Hey Jimmy Kimmel, I Told My Kids I Ate All Their Halloween Candy.” It is exactly what it sounds like: parents tell their kids that all the candy is gone, and then film their kids’ reactions.

Call me grumpy, but I don’t find this funny. Instead, I find it deeply disturbing.

Let’s summarize what this actually is: Parents lying to their children to elicit an emotional response, in order to get on national television, where their children are laughed at and/or shamed publicly.

Just watch the very first clip here: a father tells his daughter that they ate her candy, and she starts crying. The audience laughs at her distress. Then, the father tells her to look again. She’s excited—but finds nothing. She collapses again, distraught.

The audience finds this hilarious.

To recap, this is adults laughing at children’s emotional pain—pain that has been caused by one of the people that child trusts and is more connected to than any other human being.

Does that seem okay? Is that something to celebrate?

Many web sites and media outlets cover this with joy—“It’s back!”, People says, as if we’re anxiously awaiting our annual four minutes of reveling in pain. But maybe some people aren’t disturbed by it.

Not me. Watching it, I found myself in emotional distress—it was truly painful to watch kids suffering, especially because it was needless, induced suffering.

And it was extra painful knowing that they’re now being exposed publicly.

The kids’ pain shifts me into a mode of judgement, and I cannot help but watch many of these as models of bad parenting—though they’re certainly not being presented that way.

Helping children understand disappointment and deal with it is obviously a critical skill. But inducing disappointment to please Jimmy Kimmel and his producers strikes me as not the best way to teach that skill.

There are a few kids who the audience doesn’t laugh at—instead, they gasp or awww, because their expectation of tears and sadness has been upended by an unexpected reaction.

When a child responds to this act of perceived betrayal—which of course is a lie—with empathy and understanding, it’s devastating.

“It’s okay,” one girl says, and then answers her mom’s question (“Do you still love me?”) with “Of course I do.” Yeah, she still loves her mother even though her mother tried to get famous by making her kid cry.

It’s mildly entertaining how much this backfired when Kimmel tried it on his own daughter. But the one redeeming part of these terrible four minutes or so is the one who flatly tells his mother, “I’ve seen this before. I’ve watched YouTube.”

But he’s older. Most of these kids are very young—toddlers, even. Congratulations, Jimmy Kimmel. Six years of encouraging parents to lie to their kids and making children cry, all for your audience’s entertainment.