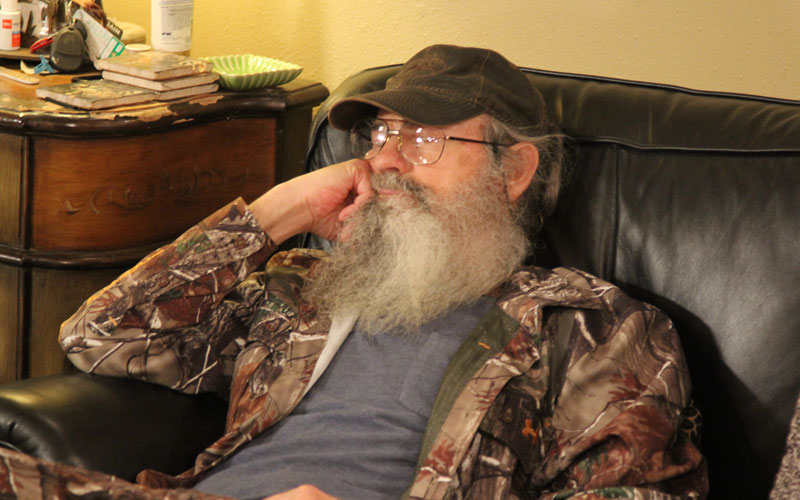 A&E’s most-watched series, Duck Dynasty, has been cancelled, but won’t end until next spring, about five years after it first debuted. The series finale will air April 12, 2017.

Season 11 debuted tonight, and the announcement came at the end of the episode.

The series, produced by Gurney Productions, blurred the lines between sit-com and reality series. Its cast was comfortable in front of cameras and capable of pulling off the acting required, which ranged from recreating events from their own lives to lying about purchasing a winery.

Its success—it became the most-watched cable nonfiction series ever—unleashed a wave of copycat reality series, none of which was as successful at blending fact and fiction.

Reality, however, did intrude on the show occasionally. Three years ago, Phil Robertson revealed his bigotry and fascination with anuses in a GQ interview, and A&E suspended him “indefinitely,” but then reversed its decision in a show of true Hollywood courage.