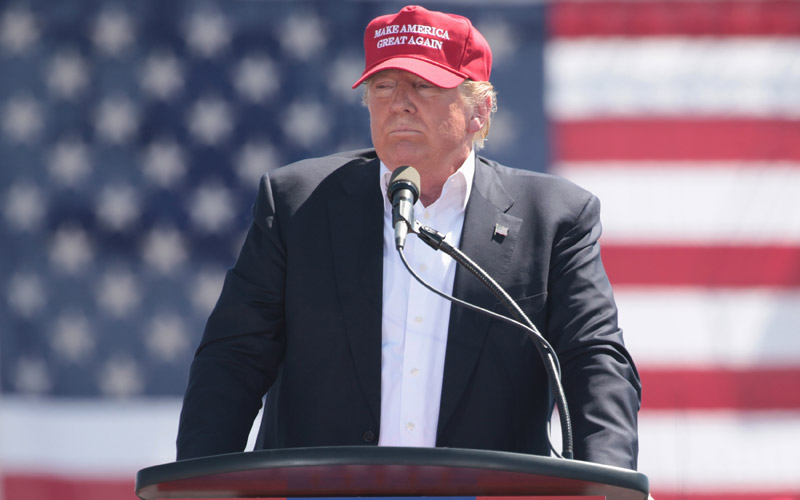 As of 8:04 a.m. Wednesday, the former star of NBC’s The Apprentice, Donald Trump, is the president-elect of the United States of America, having received 59,007,205 votes versus Hillary Clinton’s 59,132,664, but more electoral college votes.

In January, the most powerful person in the world will be the man who continued to insist he had the most-popular show on television, either because he didn’t understand ratings or was lying.

The president will be a man who, for just a few examples, bragged about sexually assaulting women; mocked a disabled person and a deaf actor; said he’d deport millions of Americans; and insisted he’d keep people out of the country based on their religion. His vice president will be someone who doesn’t believe in evolution but does believe in converting gay people to straight people.

Maybe Trump will surprise everyone, even his supporters, by rising to the occasion and/or doing something completely different than what he’s talked about for the past 18 months.

I wish I had something to say about this right now but I’m mostly just empty.

So for now, this is who 59+ million people have elected our next president: