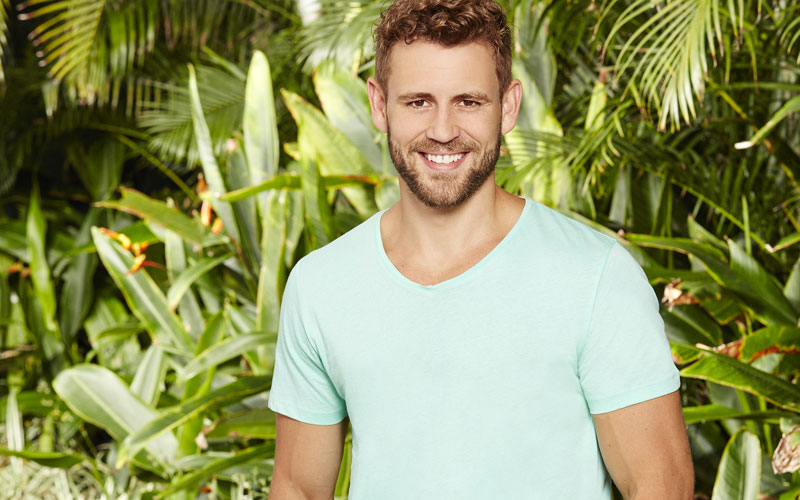 Nick Viall, the star of ABC's The Bachelor 21. (Photo by Craig Sjodin/ABC)

There will be direct competition between two network reality shows on the second day of the new year, as ABC’s The Bachelor season 21 and NBC’s The New Celebrity Apprentice will be sharing a timeslot once again.

Arguably, though, NBC scheduled The Apprentice into The Bachelor’s timeslot once again. The two shows faced off two years ago during the last season of Donald Trump’s Apprentice and Chris Soules’ season of The Bachelor.

There may be renewed interest in The Apprentice with its new star, drawing new viewers instead of the dwindling number of viewers who previously watched The Apprentice. But of course, The Bachelor has a solid fanbase that expects to see the show on Mondays when the new year starts, and that’s what Bachelor Nation will get, as usual.