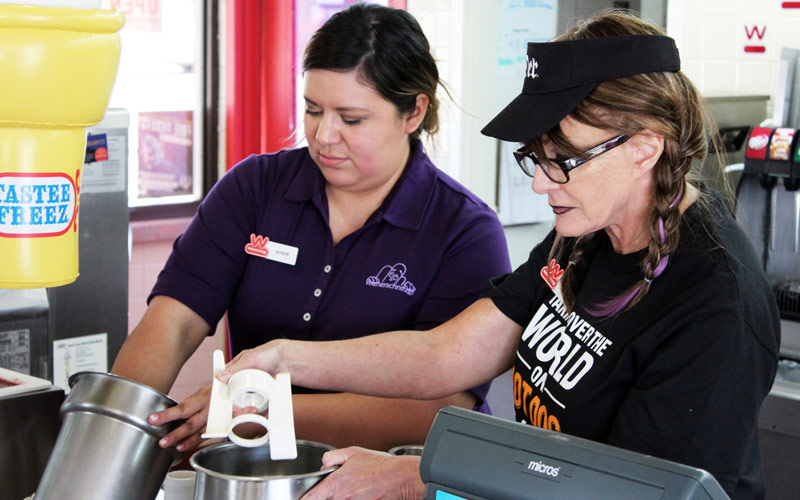 CBS has just announced its spring schedule, and The Amazing Race 29—which was filmed last summer and has a brand-new twist—is on the schedule.

MacGuyver took over the show’s Friday at 8 p.m. timeslot this fall, but TAR 29 will return to it on April 21, after MacGuyver concludes its first season.

Between seasons, Survivor’s timeslot will have two occupants: