On Survivor, early votes against people of color are increasing

Of the first four people voted out of Survivor Millennials vs. Gen X, three of them were women of color: Rachel, Mari, and Lucy. Another woman, CeCe, has been the target of votes at each of the three Tribal Councils her tribe attended.

This pattern—non-white players being the first targets of their tribe—is not new. In fact, it’s increasing. Unofficial Survivor historian Jeff Pittman recently looked at the data over 33 seasons, and votes against people of color at their first Tribal Council have been increasing since season 21 in 2010, Survivor Nicaragua:

#Survivor Re: People of color (PoC) at a tribe’s first Tribal Council attended: %PoC is their % on tribe, %VAPoC is % of votes against them: pic.twitter.com/Z6wh5sRKu8

As that data shows, the average number of votes received by people of color at their first Tribal Council has increased to its highest level ever between seasons 26 and 33. As Pittman wrote, “for a person of color, they had a 50-50 shot at no votes in their first Tribal for S1-S5. Now they’ll probably get 2.”

Another person pointed out: “black women are 2x as likely to go home in the first 5 boots than any other race/gender combo.”

There is clearly a pattern. The question is, why is this happening? Why are tribes disproportionately targeting people of color?

In a thoughtful essay for Rob Cesternino’s web site, RHAP, Sarah Freeman explores the phenomenon of “Racial Bias in Survivor.” She looks specifically at each of the four women who were targeted this season, and examines why they may have been targeted. And why, “in the last five seasons, “people of color account for 27% of all players, but 60% of the first three boots.”

I’d like to start with part of her conclusion, though, which addresses how people might respond to even the discussion:

“Don’t approach this with the intent of finding excuses for the statistics. Bigotry is such a serious accusation that it’s very tempting for us to latch onto other factors and say: ‘Well, in this instance, it doesn’t look like race had anything to do with it.’ Especially for those of us who are white, we want to give the benefit of the doubt, because we’d want to be given that same benefit if we were perceived to be racist. We automatically fall into defense.

The problem is that by explaining away racial bias, we’re tacitly allowing it to continue. It’s not an easy conversation to have, but it’s time to challenge ourselves and acknowledge that, yes, the statistics probably aren’t coincidence. That if the racism isn’t obvious, it’s probably more insidious and prevalent than we care to admit.”

It’s challenging to examine this pattern in Survivor because, as Sarah acknowledges, the show is edited. We are not watching raw footage, so all we know about why these decisions were made are the narratives presented to us by story producers and editing that condenses hours of footage into minutes on screen.

As we’ve seen over Survivor’s 16 years and 33 seasons, sometimes those narratives are accurate, sometimes they’re over-simplified, and sometimes they tell a story that does not accurately represent the experience of the players.

In her essay, which you should read in full, Sarah argues that what we’re seeing is not:

“…direct racism. Even if a player were deliberately trying to vote out people of color, that would be a hard pill for their tribemates to swallow. It’s one thing to say you’d do anything for a million dollars; it’s quite another to put yourself on national television siding with an overt racist.

When you hit the beach on Survivor, with all the paranoia of needing to be ‘in’, you go for people who look like you, because they are the most likely to share your experiences, the most likely to relate to you. First impressions don’t always last, but they are key in those early votes.”

To look at Survivor Millennials vs. Gen X as an example: While “each white man had four others from that demographic on their tribe,” Sarah writes, African American women “have nobody else of their race on their starting tribe, and they are assumed to be weaker in challenges by virtue of their gender. Not only do they have to find ways to relate to their tribemates, but the onus will likely be on them to do so.”

That’s an interesting point to consider: the composition of the tribe and how that leads to connection or the lack thereof.

Ultimately, there are many factors at play here—starting with casting, but also extending back to cast members’ life experiences, never mind our larger culture that informs every decision every person associated with the show makes, from tribe members to producers to editors to Jeff Probst.

Easy answers to these questions aren’t possible. But it’s worth thinking about and critically examining. Perhaps, hopefully, that can lead to a change in these patterns. 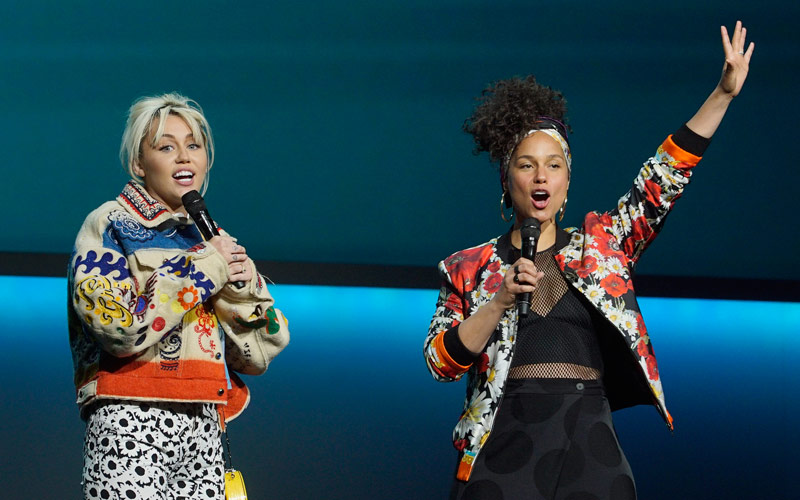 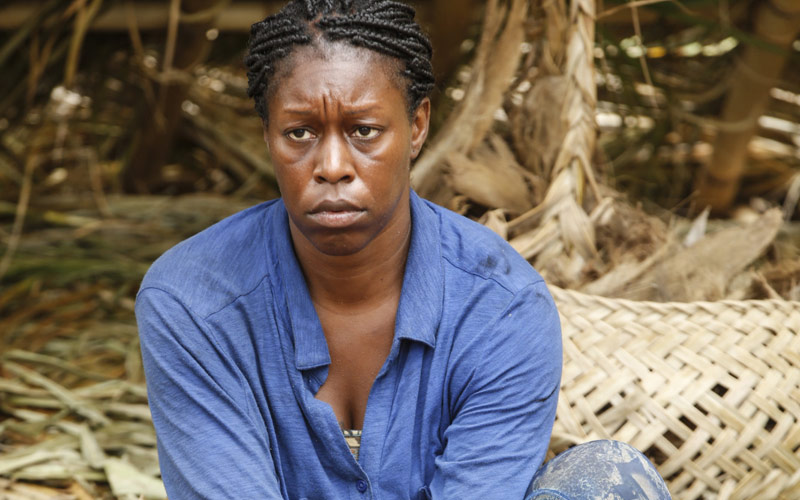