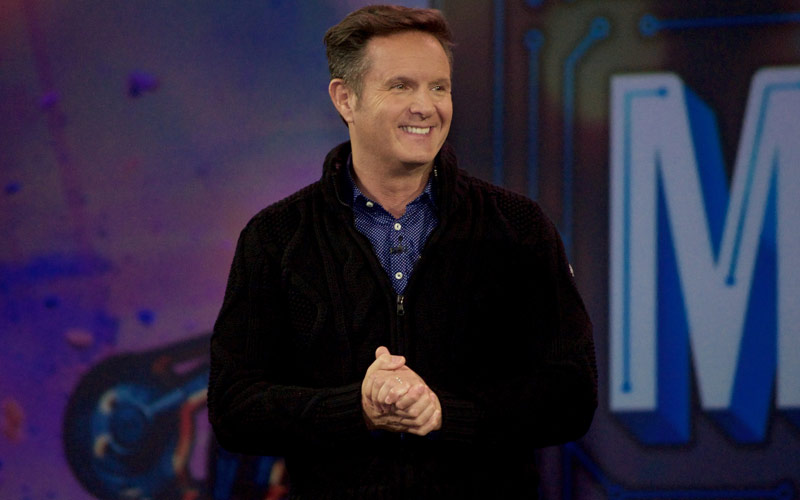 Mark Burnett “does not have the ability nor the right to release footage” of The Apprentice, specifically unaired comments from Donald Trump, according to a statement. That follows pressure on him to release footage that may reveal more of Trump’s behavior or thinking.

MGM bought Mark Burnett’s production company and shows late last year, so The Apprentice—along with shows such as Shark Tank and Survivor—now are part of MGM Television. And MGM Television’s president is Mark Burnett.

A joint statement from MGM and Mark Burnett said:

“MGM owns Mark Burnett’s production company and The Apprentice is one of its properties. Despite reports to the contrary, Mark Burnett does not have the ability nor the right to release footage or other material from The Apprentice. Various contractual and legal requirements also restrict MGM’s ability to release such material. The recent claims that Mark Burnett has threatened anyone with litigation if they were to leak such material are completely and unequivocally false. To be clear, as previously reported in the press, which Mark Burnett has confirmed, he has consistently supported Democratic campaigns.”

A few thoughts about that statement, which was released this afternoon: