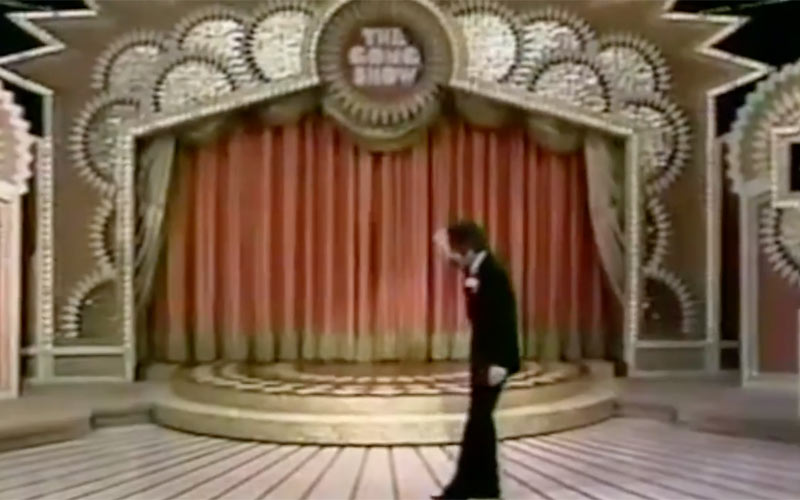 Following successful revivals of The $100,000 Pyramid, Match Game, and To Tell the Truth, ABC will next revive The Gong Show. Its 10 episodes will be executive produced by Will Arnett and produced by Electric Avenue Productions and Den of Thieves.

ABC’s revival of the show, which aired on NBC in the 1970s and in syndication in the 1980s, will be judged by “[a] revolving panel of judges featuring Hollywood’s hottest stars praise, critique and gong contestants in one of TV’s all-time great variety shows,” according to ABC publicity. (Comedy Central previously tried to revive the format, with 2008’s The Gong Show with Dave Attell.)

ABC’s ability to simultaneously tap into nostalgic pop culture and create shows that feel modern worked extremely well this summer. But will it work for a show that a press release describes as “celebrat[ing] un-traditionally talented, unique performers plucked from the Internet and put on a primetime stage”?

I ask because that sounds a lot like America’s Got Talent, never mind The Voice, both of which mine YouTube and other sources to find contestants. Plus, AGT’s judges basically have gongs: buzzers that, when pressed, also light up giant Xs, and the show gets a lot of mileage out of ridiculous contestants, who often make it through to later rounds because they’re entertaining.

What The Gong Show started more than 40 years ago, America’s Got Talent has turned into summer’s number-one TV show.

That said, AGT also takes its search for talent at least semi-seriously, and is a season-long competition for a $1 million prize. The original version of The Gong Show, which had a winner each episode from its collection of often-absurd acts, did not take itself as seriously as America’s Got Talent does.

That celebration of human ridiculousness is probably the sweet spot into which The Gong Show can slide—and I trust ABC’s ability to revive formats by capturing the magic and spirit of the original. But I do think it might be a harder sell because its format and content is pretty familiar to television audiences in 2016.