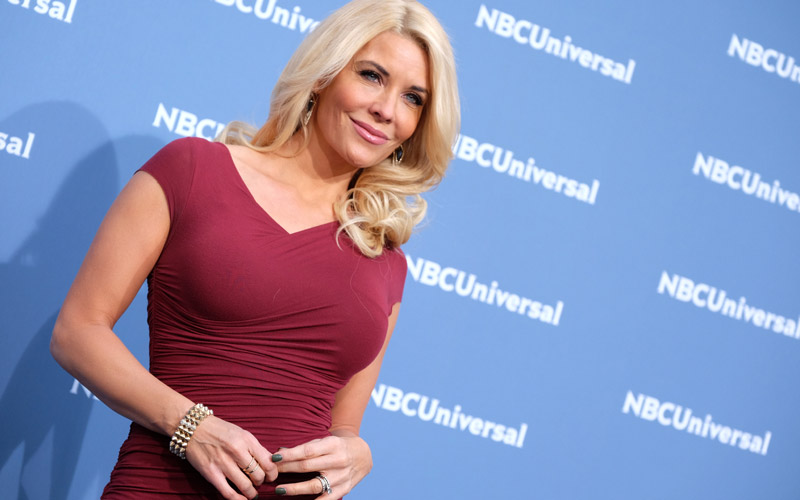 Season five in 2013 had half returnees and half new contestants, and all of the contestants except one competed after that season. Of the 16 contestants, five people are from season seven.

Syfy’s announcement said there will be new challenges, but otherwise no major changes have been announced. McKenzie Westmore returns to host, with Michael Westmore in the mentor role, and regular judges Ve Neill, Glenn Hetrick, and Neville Page are all returning.

The Face Off: All Stars cast

Here is the cast of Face Off season 11, including their current cities. A majority, nine, are from Los Angeles.