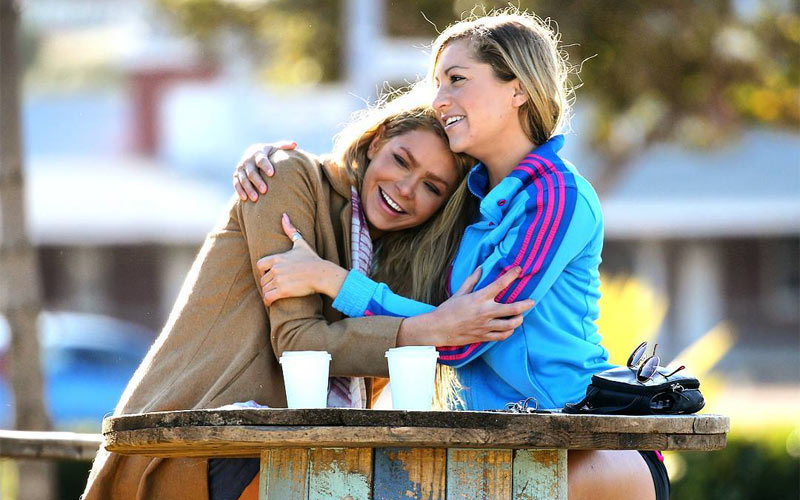 Megan Marx and Tiffany Scanlon are now a couple after meeting as contestants on Australia's version of The Bachelor.

On the fourth season of Australia’s The Bachelor, which concluded in mid-September, there was an immediate love connection starting at the very first cocktail party—between two of the female contestants.

Megan Marx, who opted to leave in episode seven, and Tiffany Scanlon, who was eliminated in episode three, are now a couple. However, their romance was not part of the actual show.

“I met Tiffany in a very strange situation. Well… we were kind of dating the same guy. And it was filmed and put on TV ?. From that first cocktail party, it was like this instant calibration between souls, as if we had known each other once before. Friendship ripened into something bolder, trust in a very strange situation was formed, and now every adventure we have rivals the other- and continues to make plans for itself.”

Megan Marx left the show by saying no to bachelor Richie Strahan when he offered her a rose in episode seven, telling him, “I can’t. I just can’t fall in love with such competition. This is about you finding someone you can fall in love with, and even though I think I could do that, I can’t do that like this.”

On Tiffany’s birthday, Megan wrote, “She’s helped me to disintegrate many of the ideals I’ve had that were harmful (about relationships, about career and ‘stability’) and for that I feel set free. … Happy Birthday Tiffany. I love you.”