Skip to Content
Categories The Apprentice 5 | The Celebrity Apprentice 4

The latest Apprentice allegations against Donald Trump, including assault

Republican presidential nominee Donald Trump has been under fire with accusations of sexual misconduct and assault since last Sunday’s debate. That’s when he denied having kissed women and touched their genitals without consent, as he’d previously bragged about doing—though debate moderator Anderson Cooper had to ask three times before Trump eventually said, “No, I have not.”

His denial has prompted many women to come forward with their stories, including a People magazine reporter who wrote about how she was assaulted by Trump while on assignment for the magazine.  (Trump’s horrifying response to that claim was that the reporter was too ugly for him to want to assault: “Look at her. Look at her words. I don’t think so.”)

There have now also been four stories from cast and crew members of The Apprentice and The Celebrity Apprentice about similar Trump behavior, including non-consentual kissing and groping.

Summer Zervos, a contestant on The Apprentice season five, addressed Trump at a Friday press conference and said, according to the L.A. Times, “I wanted to be like you. I wanted a job in your organization. Instead, you treated me as an object to be hit upon. I was incredibly embarrassed by your sexual advances. … You do not have a right to treat women as sexual objects just because you are a star.”

She said she asked him about a job in 2007, and he reached out to have dinner with her at the Beverly Hills Hotel. The LA Times reports that “Trump repeatedly tried to kiss her with an open mouth as she darted around the room trying to evade him, Zervos said. He also put his hand on her breast and thrust his genitals at her, she said.”

The Trump campaign responded by releasing a statement from Summer’s cousin, John Barry, who said, in part, “I am completely shocked and bewildered by my cousin, Summer Zervos, and her press conference today. Ever since she was on The Apprentice she has had nothing but glowing things to say about Mr. Trump. … I think Summer wishes she could still be on reality TV, and in an effort to get that back she’s saying all of these negative things about Mr. Trump. That’s not how she talked about him before.”

But after Summer’s press conference, a former friend of Summer’s, Ann Russo, came forward because “she remembers that in 2010 summer told her that Mr. Trump had been verbally, physically, and sexually suggestive with her,” according to her attorney, Gloria Allred, who also explained why Summer didn’t come forward earlier, because “Summer told Ann that she was conflicted by Trump’s behavior’ and Ann, “a licensed clinical social worker, states that it’s common for rape victims and sexual assault victims to have conflicted feelings about the person that victimized them if they previously held a positive image of that person.”

During the fourth season of The Celebrity Apprentice, Gary Busey touched a female staff member’s genitals and put her hand on his crotch, according to that victim and at least four other staff members. The victim told The Daily Beast that at a task involving an art gallery, where there was liquor being served, and:

“…a few of the celebrities wanted to do a shot together after we finished [setting up] for the show. We all took a shot together, and then went to stand together for B-roll time. We were smoking cigarettes outside, and Busey was standing next to me. And then at one point, he grabbed me firmly between my legs, and ran his hand up my stomach, and grabbed my breasts. I didn’t know what to do. So I made this joke that, ’Oh, I’ve never been sexually harassed by a celebrity before!’ Then he grabbed my hand and put it [over] his penis, and said, like, ‘I’m just getting started, baby.’

Then my friend jumped in between [me and Busey] and put his hand on Busey’s chest.”

The incident was reported to producers all the way up to Trump, who addressed it during the boardroom, according to one crew member, who said, “This was brought to Trump’s attention later, and there was something when he questioned Busey in the boardroom about it, and the resolution was Trump saying, ‘Keep your hands to yourself.'”

Another staff member said that “the way management dealt with that was not at all.”

The woman said she didn’t report it because “I didn’t think I’d get hired again by the company if I said something like that.” She added that Trump said “gross things all the time” and called Trump Tower “a disgusting place to work. … [Trump] is and always has been a joke—I can’t believe anyone now is taking him seriously. He’s a monster.”

During Celebrity Apprentice’s sixth season, Lil Jon wore an Uncle Sam costume during a task, and Trump “began referring to Lil Jon around Apprentice staff as ‘Uncle Tom’ instead of Uncle Sam,” The Daily Beast reported. (“Uncle Tom” is a derogatory term used against black people that has come to mean “a sell-out, someone who has benefited from turning their back on the black community in exchange for self-gratification,” according to The Grio.)

Several Apprentice staff members confirmed this to The Daily Beast, and one said, “We kept trying to explain to [Trump] that that’s not a word you can use, that it’s offensive. One of the executive producers had to call him up directly to [plead with] him not to say it, and Trump was like, ‘No, that’s a saying, it’s Uncle Tom.’ There are several takes in the footage of the dailies that has him trying to figure out the difference between ‘Uncle Tom’ and Uncle Sam. He just couldn’t grasp that it was offensive.”

But Lil Jon confirmed this happened, including in the boardroom:

“…several of my castmates and I addressed Mr. Trump immediately when we heard the comment. I can’t say if he knew what he was actually saying or not, but he did stop using that term once we explained it’s [sic] offensiveness. I also want to be clear that I don’t agree with many of the statements Mr. Trump has said during his current run for President.”

Oscar-winning, Emmy-winning, Celebrity Apprentice season four runner-up Marlee Matin was repeatedly insulted by Trump for her deafness, and he referred to her as “mentally retarded” repeatedly. That’s according to three staff members on the show, who talked to The Daily Beast.

One person who would clean up the boardroom after filming ended said that Trump “would write notes on his blotter, his papers in front of him, and he would scribble notes in it. It was usually just asinine things on them.” One said: “Marlee, is she retarded??”

Another person said Trump “would make fun of her voice. It actually sounded a lot like what he did [to] the New York Times guy. Like, to make it seem like she was mentally not there? [It] sounded like he got a real kick out of it. It was really upsetting.” (The “New York Times guy” being referenced is a reporter, Serge Kovaleski, who has arthrogryposis and was mocked by Trump for his disability.)

Matlin released a statement saying that:

“the term is abhorren and should never be used. The fact that we are talking about this during a very important moment in American history has upset me deeply.

I am Deaf. There are millions of Deaf and hard of hearing people like me, in the United States and around the world who face discrimination and misunderstanding like this on a daily basis. It is unacceptable.

So, what’s my response? It’s not about insults or taking each other down. As a person who is Deaf, as a woman, as a mom, as a wife, as an actor, I have a voice. And I’m using that voice to make myself heard…and vote.” 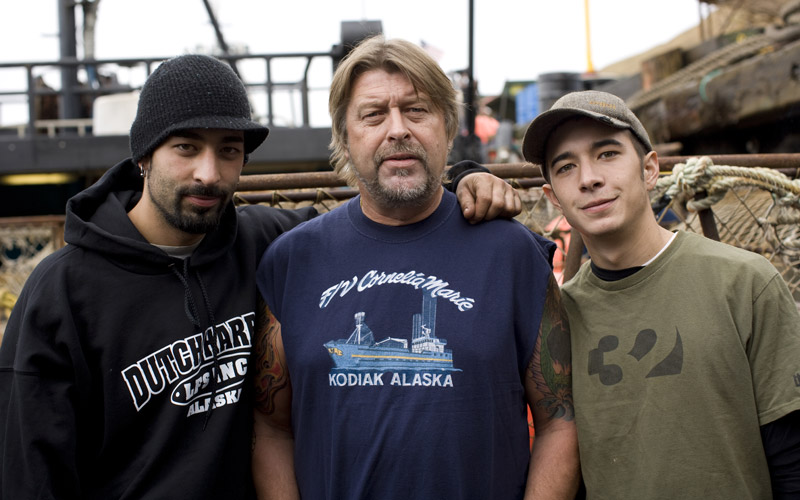 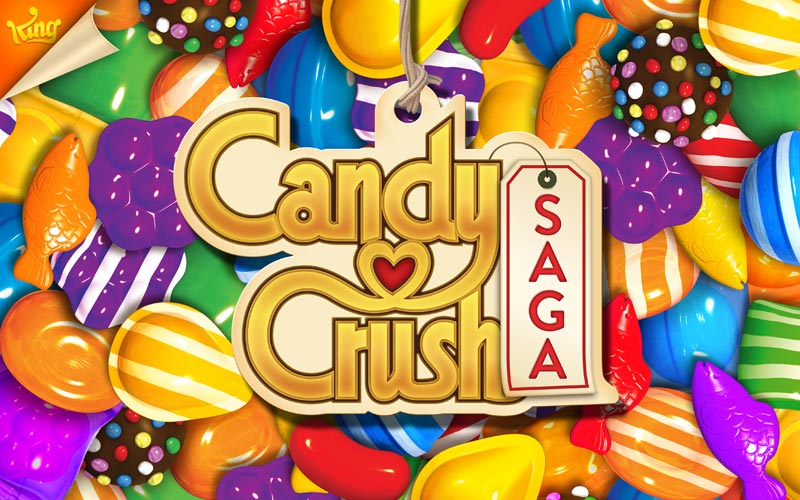