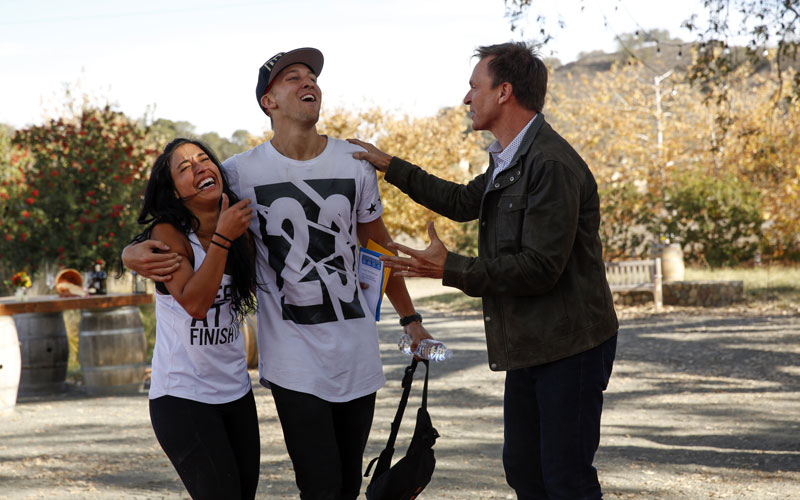 Meanwhile, The Amazing Race 29, which filmed this summer in June and early July, does not yet have a debut date.

Asked on Twitter when the new season would debut, host Phil Keoghan wrote, “No update for now … our #AmazingRace team are keen to share it with you asap hang in there!”

Is this the end of The Amazing Race? Not quite.

Season 30 of The Amazing Race is currently casting, and will film this winter. The casting web site says production will take place between October and January. (Since 2009, it has always filmed from mid-November into early December.)

TAR 29 features teams comprised of strangers who chose each other in a schoolyard pick after the first challenge, and CBS is again looking for people who are “ready to race around the world with a perfect stranger.” But the casting site said pre-existing pairs were also welcome to apply.

People close to the production tell me that season 30 or 31 is likely to be the show’s final season, though if TAR 29 does well—whenever it eventually airs—that could certainly change.