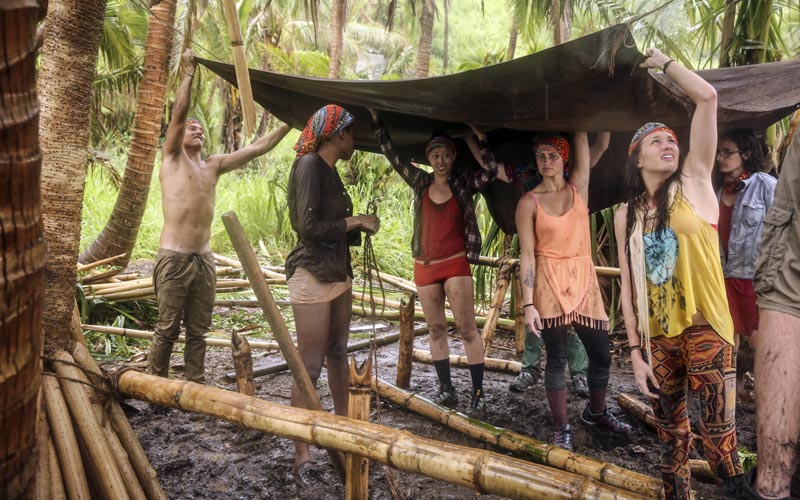 Spoiler alert for the season premiere of Survivor Millennials vs. Gen X: all 20 players will be evacuated on the second day of the game because of tropical cyclone Zena. The cyclone hit April 6 as a category two storm and caused “major flooding.”

This news comes from Jeff Probst via EW’s Dalton Ross, who has more details and comments from Probst.

Of course—and yet still unbelievably—Probst has to turn this into a piece of story that feeds into stereotypes about millennials and Gen Xers, even though the actual tribe divisions are comically absurd.

Probst says production was able to “get them to safety,” but doesn’t say how long they were away from the game, or where they went. (Presumably, it’d be the Ponderosa location, if that wasn’t evacuated, too.)

Dalton Ross notes that a tsunami destroyed the Ponderosa hotel on Samoa in 2009, shortly after Survivor Heroes vs. Villains concluded production. That tsunami also killed hundreds of people.