Welcome to a new reality blurred feature: a curated monthly selection of long-form journalism and writing that looks in-depth at reality television: the people, the shows, and the industry.

Read (or write!) something great? Please let me know!

And if you want an early look at these pieces, I’ll be sharing them as I find them throughout the month in Reality in Focus, my weekly newsletter. It has a summary of the week’s reality television news, highlights about what to watch, and now links to great stories. Join us—it’s free!

And enjoy this month’s pieces.

BuzzFeed News’ Jarett Wieselman interviewed Big Brother 18 cast members after the season finale, specifically about the overwhelming amount of sexism and misogyny that took place in the house. “It was hell and it felt like hell,” Da’Vonne Rogers said. The men, unsurprisingly, defended their actions. Frank says he harassed women “out of a sense of camaraderie,” while Paulie said he has female friends and the female houseguests “just don’t like powerful people and that’s what it is. I have a lot of women friends, I have a sister, I have female family members, and it’s not how it is.” 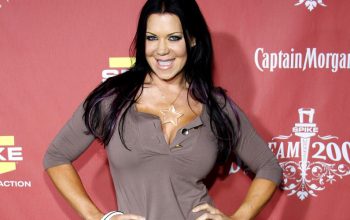 The Great Fall of Chyna

Bleacher Report profiles Joanie Laurer, aka Chyna, the WWE wrestler and reality TV star who died of an accidental drug overdose at age 45. WWE broadcaster Jim Ross says in the story, “It’s one of the most disheartening illustrations I’ve ever seen of what mental illness and drug abuse can do to a person. The saddest part is that, at her core, Joanie Laurer was a very loving, sweet person—a gentle soul.”

Are You Ready to Meet Your Fixer Uppers?

HGTV’s Fixer Upper hosts Chip and Joanna Gaines are profiled by Texas Monthly, which looks at their lives in Waco, Texas, and how they’ve helped to transform the town’s image. Fascinating detail: The Gaines’ have 400 employees.

Carla Hall Is a Total Badass, Culinarily and Otherwise

A transcript of an Eater podcast in which former Top Chef contestant and current The Chew co-host Carla Hall talks about how she confronted producers about a lack of camera time on the daily talk show—and how she had to get to a place of the “fuck-its” first. She says the women on The Chew were told “we weren’t growing as quickly as the guys. And it’s like, you’ve set us up to be really great backup singers. …. I had to get to the point where I was frustrated enough to move into my authenticity. And when I look back at those segments, I wasn’t as good as I could be, but I didn’t feel like they were helping me get there either.”

‘Survivor’ Gets Older, but Jeff Probst Stays the Same Age

An essay by The Ringer’s editor-in-chief Sean Fennessey, which gives an overview of the show’s evolution, and also explores how this season’s age-defined theme has been around since season one: “The differences between Rudy and Richard made for compelling tête-à-tête TV, but they also clarified a major theme of the show early on: Age is both a uniter and a divider.”

Variety’s Cynthia Littleton takes a deep dive into Discovery Communications’ legal battle with reality TV producer LMNO, and what that says about the relationship between producers and the networks they create content for. Among the details: “Independent unscripted production companies traditionally have earned a 10% profit margin on shows produced for cable,” and how “the increasing flood of notes on shows and demands for multiple versions of episodes … add to costs that usually come out of the producer’s pocket.”

As A Brown Woman, Do I Need To Quit Reality TV?

A thought-provoking essay by Arianna Davis, which focuses on the representation of people of color in unscripted shows. She writes, “if I’m expecting networks to take responsibility for the way they’re portraying minorities on television, I also need to take some responsibility myself … I can no longer soak in these images from week to week and just label it a guilty pleasure. Watching Black and Latina women constantly tear one another apart is not entertainment. In the bigger picture, it’s toxic and irresponsible.” 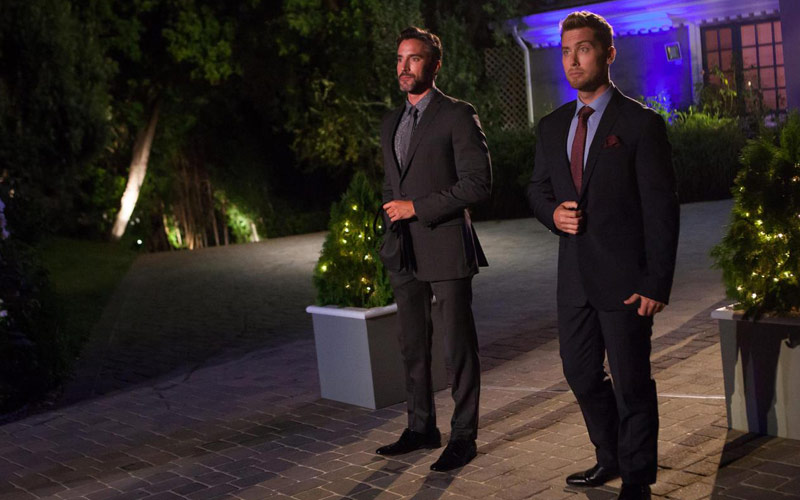 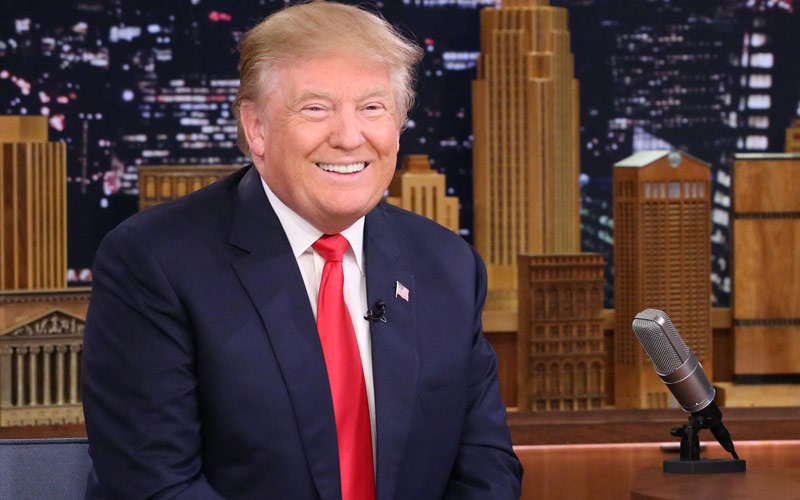