During the 68th annual Primetime Emmy Awards, The Voice won for outstanding reality competition, the NBC show’s third win and second consecutive win, making it the new Amazing Race—the broadcast reality show Emmy voters check off because they’ve heard of it before.

The show began with this terrific cold open—in which Jeb Bush was funnier than an entire carload of Modern Family cast members, and which ended, spectacularly, with Ryan Seacrest getting immolated by dragon fire.

Then, in his monologue, Jimmy Kimmel addressed the fact that a former TV star could possibly become president, but did so by calling out an audience member: Mark Burnett, executive producer of Survivor, The Voice, and, of course, The Apprentice. Kimmel said:

“Many have asked, who is to blame, the Donald Trump phenomenon, and I’ll tell you who, because he’s sitting right there. That’s right, that guy, Mark Burnett, the man who brought us Celebrity Apprentice. Thanks to Mark Burnett we, don’t have to watch reality shows any more, because we’re living in one. Thank you, Mark, thank you for coming all the way from England to tear us all apart with your intricate plot. It worked, you sneaky little crumpet muncher, you. Who do you have lined up to fill the spot on the Supreme Court? Miley Cyrus or Cee Lo? I’m going on the record right now: he’s responsible if—Donald Trump gets elected, and he builds that wall, the first person we’re throwing over it is Mark Burnett. The tribe has spoken.”

Mark Burnett made the terrible decision to address that criticism while accepting the award for The Voice. I say terrible because he was competing with an incisive, pointed joke delivered by a pro, and did so with precisely zero humility or acknowledgement of the truth in the joke.

Instead, Burnett tried to turn it back onto Kimmel and accuse the Emmys of doing the thing he was accused of, i.e. propping up Trump. Burnett said:

“Hillary Clinton called me in the last few minutes that I’ll personally thank Jimmy Kimmel for an extra free five minutes of ABC network publicity for Donald Trump. Thanks, Jimmy. On to The Voice…”

After that bit of awkwardness, Burnett did, to his credit, acknowledge that he is not responsible for The Voice’s success, but then he quickly made another big mistake:

“I’m holding the trophy; these are the guys that actually make the show. Amazing, amazing team. By the way, tormorrow night, we are back with Miley Cyrus and Alicia Keys, your next Supreme Court justices.”

As soon as he began that shameless plug, the band started playing him off and the camera cut away.

So let’s recap: What millions of people saw during the prime-time Emmy telecast was that insufferable speech and plug.

That’s what happens when all of the reality TV Emmy categories except the weakest one are demoted to the Creative Arts Emmys, during which all of the above happened.

Mark Burnett deserves a ton of credit for bringing credibility to reality television, especially with his work on season one of Survivor. But reality TV now deserves more than what he gave tonight. 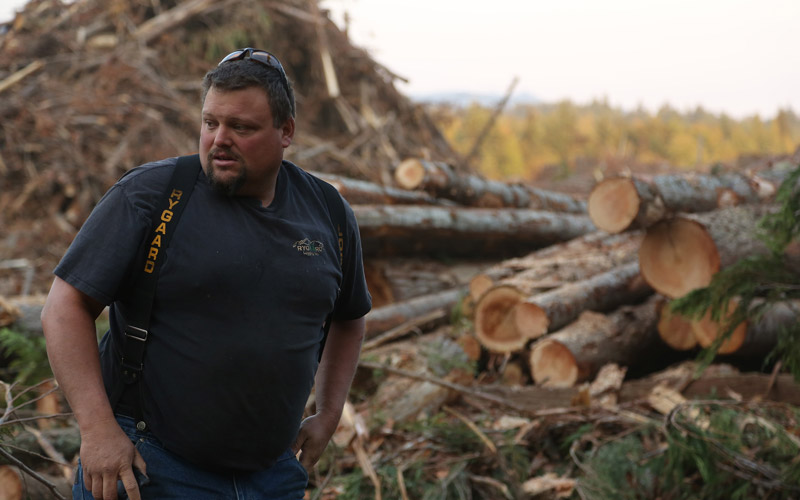 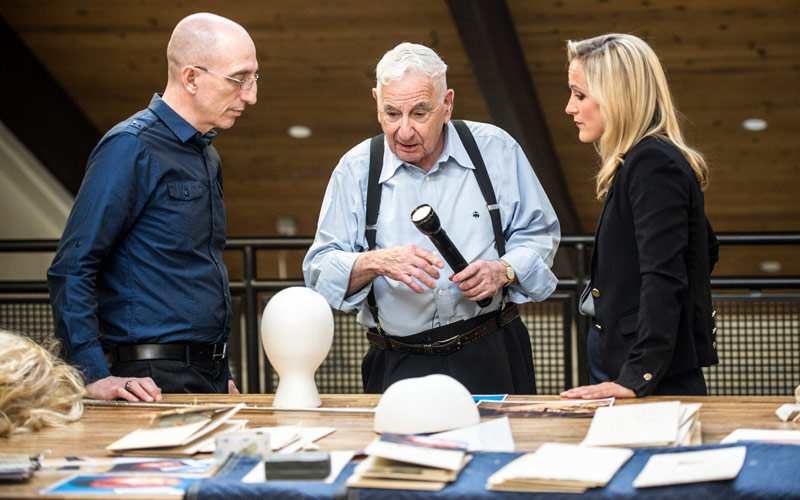 Next
The problems of The Case Of: JonBenét Ramsey
Click here to cancel reply.