The worst-case scenario for The Great British Bake-Off has occurred: Mary Berry has quit, joining hosts Mel and Sue, who quit last week.

Her decision was based on “loyalty” to the BBC, she said; the show’s producers, Love Productions, moved GBBO to Channel 4, which was willing to pay more for it. Paul Hollywood, meanwhile, has announced he’ll stay.

This effectively ends The Great British Bake-Off after seven seasons. The show may continue on Channel 4, of course, but it will never be the same again without its hosts and key judge.

Mary may be one of two judges, but she is the show’s saucy heart, and without her the whole enterprise collapses. ABC’s version—which will air again this winter, with Mary Berry as a judge—worked in large part because she was part of it.

Her gentle but honest criticism of the bakers’ work, along with her hilarious double-entedre, is delightfully cheeky but always fair. Her love of baked goods and of the contestants was always present on screen.

She was never bored or annoyed, condescending or mean, just lovingly supportive of the bakers’ efforts, whether they succeeded or failed.

The BBC released this statement on her behalf:

“What a privilege and honour it has been to be part of 7 years of magic in a tent—The Great British Bake Off. The Bake Off family—Paul, Mel and Sue have given me so much joy and laughter.

My decision to stay with the BBC is out of loyalty to them, as they have nurtured me, and the show, that was a unique and brilliant format from day one. I am just sad for the audience who may not be ready for change, I hope they understand my decision.

I wish the programme, crew and future bakers every possible success and I am so very sad not to be a part of it.

The BBC also released a statement from its director of content, Charlotte Moore, which suggests Mary will continue to star in BBC series, and just twists the knife a little more:

“Mary is an extraordinary woman, loved and adored by the British public, and the BBC is her natural home. I’ve been very lucky to have had the pleasure of working with Mary over the last seven years and I’m so pleased that relationship will continue. She is an inspiration to generations, a real icon and I can’t wait to cook up more unmissable shows with her in the future.”

Update: Paul Hollywood is staying with the show, making him the only remaining cast member—not dissimilar to the CBS version of the show, The American Baking Competition, which was terrible. He tweeted:

“I’m staying in the tent with the bakers where I belong. I want to thank Mary. I’ll miss her but she has made the right decision for her.” 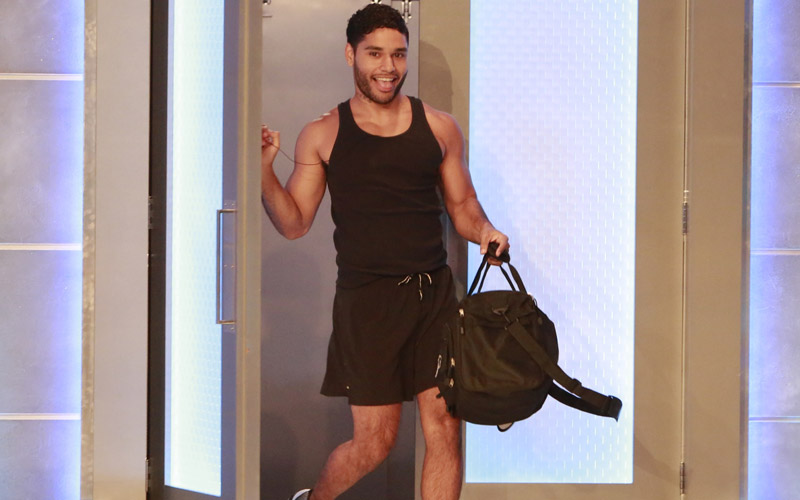 Previous
Live feed watchers will pick Big Brother's next winner, and one returnee 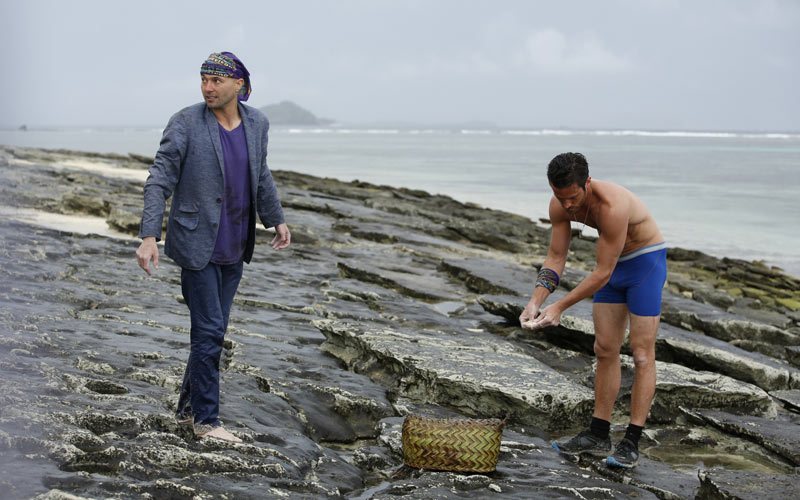 Next
Survivor starts its generation war with a cyclone, choices, and an odd vote
Click here to cancel reply.