The problems of The Case Of: JonBenét Ramsey

There’s a moment in epsiode one of CBS’ The Case of: JonBenét Ramsey when the two people investigating the cold case of the 6-year-old pageant queen’s murder 20 years ago walk into what appears to be an empty library. One of them, profiler Jim Clemente says, “Look at this!” Former New Scotland Yard analyst Laura Richards replies, “Oh yeah, the autopsy.”

Oh yeah? Cold case investigators just happened to stumble upon the autopsy while filming an awkward scene in a library? Please.

Later, in a far more regrettable scene, they bring in a 10-year-old boy is brought to smash a flashlight against a skull covered in a blonde wig and skin, in order to prove that the wound would be similar to the one on JonBenét’s skull, and that a kid could do it. The presentation is a step above the lower-rent, true-crime stuff on cable, such as Investigation Discovery, but it’s not a very big step.

Let me take a step back, though. First, I genuinely and appreciatively applaud CBS for doing something different in unscripted, a limited, documentary-style true-crime series. Not all shows need to be 10 or 12 or 22 episodes; not all broadcast reality television needs to be formatted competitions. I hope they continue this “The Case Of” format and continue to improve on it.

The evidence presented in the first hour was also very compelling—and it’s especially fascinating knowing that the series will apparently reach some kind of conclusion tonight, making an accusation.

It also feels padded—which is a mystery by itself.With less than a week before the premiere, the network had producers cut it from three episodes and six hours down to four, effectively removing one entire episode. Variety speculates that competing with the subsequently-announced JonBenét series would have been a challenge, but it seems more like an acknowledgement that it just didn’t need to be six hours.

That’s because, in the first two hours, at least, nothing felt like it was missing. If anything, it felt too padded, too deliberate, dragging things out far longer than they needed to be. I’m not familiar with more than the basic details of the case, but it was how information was revealed that doesn’t quite work.

JonBenét’s death, as recreated by the producers Catfish

So much of the series feels like they’re doing things for our benefit, not organically discovering them in the moment. Writing notes on the war-room marker boards; watching the 911 call enhanced by an audio technician; talking to other experts. In a show with actual reenactments, we don’t need another layer that feels implausible.

There’s also a massive soundstage reconstruction of several key rooms. That’s actually a nice visual touch, a way to get into the crime scene in real life, not in reenactments. (It’s probably also a nice way to justify the creation of the sets: they can be used twice.) And at least one of the original investigators seems to appreciate being able to experience the space that he didn’t investigate in person.

But when that’s first introduced, executive producer Eddie Schmidt appears on screen to talk to investigators Clemente and Richards about it. He showed up later, too, in footage of him and his crew waiting in a parking lot for the two investigators, after which he lectures the stars about needing to get footage of a Ramsey family friend.

All of this is unnecessary showiness of the production—and that unecessary showiness of the production (Look how real we are! We show cameras!) started to feel very familiar, like a show that has gotten really good at unraveling real-life mysteries in a highly-produced, one-hour reality show: Catfish. Sure enough, like that MTV series, this is a production of Critical Content, and Schmidt was a co-executive producer on that.

In many ways, this feels like the Catfish-ization of true crime: a real-life investigation done on the cheap, with the production schedule planned in advance.

At least on Catfish, I usually believe that Nev and Max know very little, even if the rest of the production crew knows exactly where they’re headed and what park the catfish is going to meet them, because young people who spend incredible amounts of time on the Internet creating fictional personas are also very familiar with their local parks.

HBO’s The Jinx, Netflix’s Making a Murderer, and ESPN’s OJ: Made in America all presented compelling true-crime stories, told in very different ways. Their craft was evident, and they are each their own striking work of nonfiction art. Their craft also receded to the background. It didn’t get in the way, like it does far too often on The Case of: JonBenét Ramsey.

But like Catfish, I’ll still be watching, because that raw reveal moment is oh so satisfying, and makes me forget about the artifice for a moment. And I really want to know what they’ve found in this 20-year-old cold case. 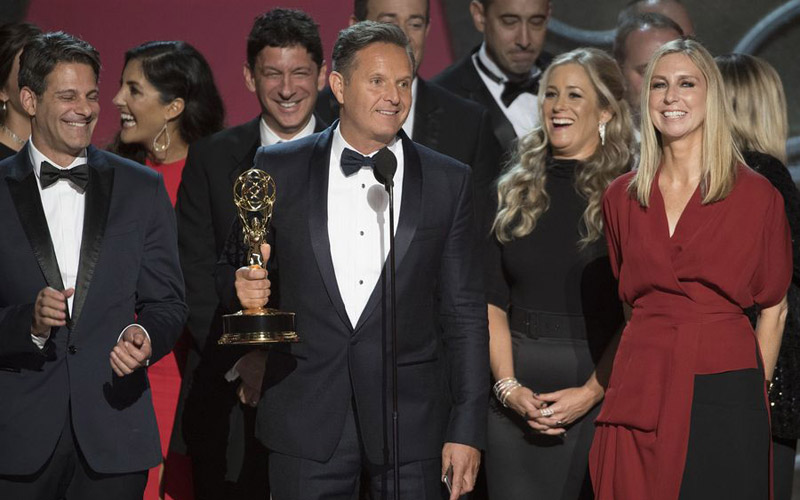 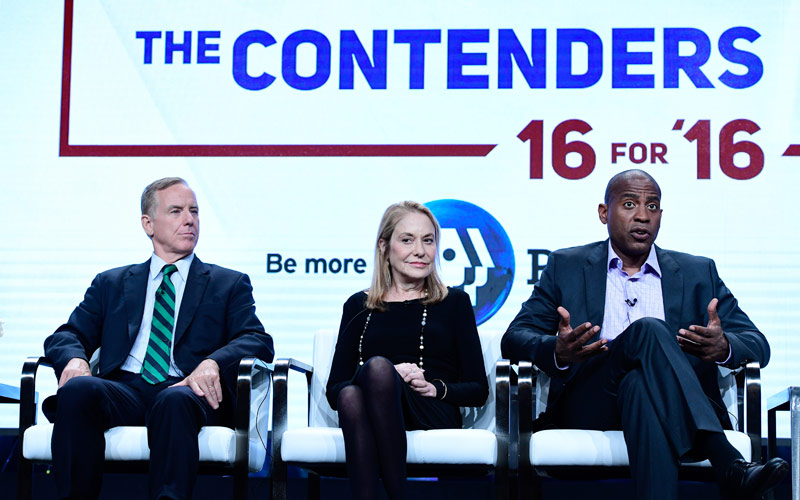 Next
16 stories about what it takes to win, but mostly lose, the presidency
Click here to cancel reply.