Skip to Content
Categories Big Brother Over the Top

Big Brother‘s CBS All Access fall season now has a name and a debut date: Big Brother: Over The Top will debut on Sept. 28, just one week after the Sept. 21 conclusion of BB18.

It will also have a lower prize, $250,000, and apparently no returnees, as CBS has promised an “all-new cast.”

What does the subtitle mean? “Over the top,” or OTT, is a Hollywood industry phrase that refers to entertainment content that comes via the Internet, not via broadcast signal or a cable company. Considering how obvious that label is—this show is, after all, being delivered “over the top”—perhaps that subtitle will take on a second meaning and connect to a larger theme.

Starting when I first reported on this season, I referred to it as Big Brother 19, and after the season was first announced, Julie Chen also called it BB19. But since then, CBS renewed the broadcast version for two more seasons, which will be called Big Brother 19 and Big Brother 20.

In a press release, executive producer Allison Grodner said, “We are very excited to embark on this new adventure for Big Brother. With the unique streaming format, not only will viewers get to see everything play out live, including ceremonies and competitions, but the audience will also participate in the show like never before. Each week will offer unprecedented interactive opportunities that will have an immediate impact on the game.”

Details about Big Brother Over the Top

Details about all of those opportunities have been deferred to “a later date” once again. 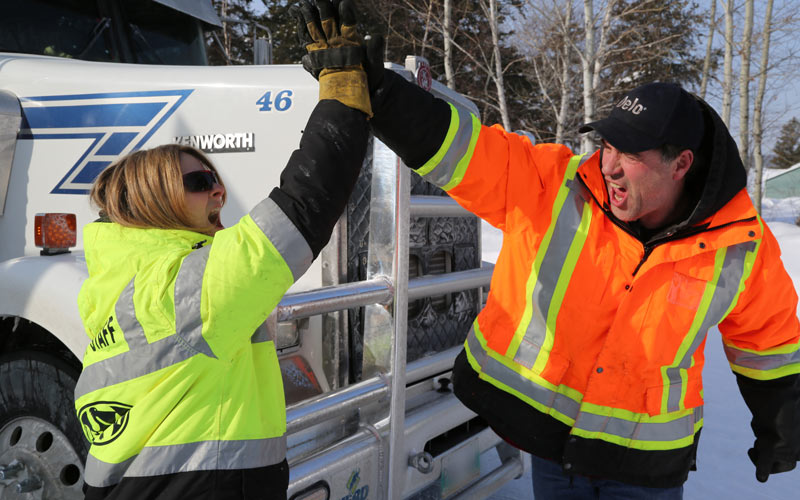 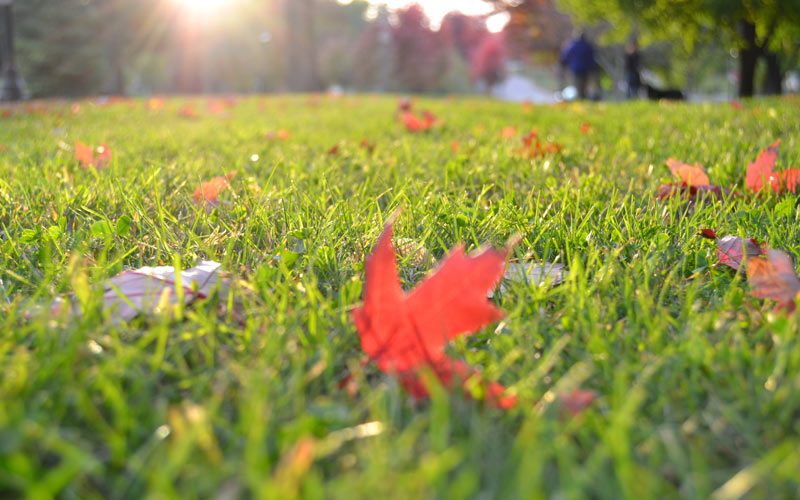